Britain to Restrict Promotion of Unhealthy Food from April 2022

LONDON, Dec. 28 (CNA) - Britain will ban "buy one get one free" promotions for food high in fat, sugar or salt and free refills of sugary soft drinks in restaurants from April 2022, the government said on Monday (Dec 28), its latest step in its plan to tackle obesity and improve public health.

The government says obesity is one of Britain's biggest long-term public health problems with almost two-thirds of adults in England overweight and one in three children leaving primary school overweight or obese.

The measures will also restrict where in a store, promotions on such products can be advertised, and unhealthy promotions will not be allowed at checkouts, shop entrances or at the ends of aisles.

"We are restricting promotions and introducing a range of measures to make sure the healthy choice is the easy choice. Creating an environment which helps everyone eat healthier foods more regularly is crucial to improving the health of the nation," public health minister Jo Churchill said.

Britain first proposed restricting "buy one get one free" deals on junk food in July, and also announced measures such as banning TV and online adverts for junk food before 9pm.

Being overweight has been shown to increase the risk of serious illness or death from COVID-19 - a fact highlighted by Prime Minister Boris Johnson who has publicly talked about his own need to lose weight since being hospitalised with the disease. 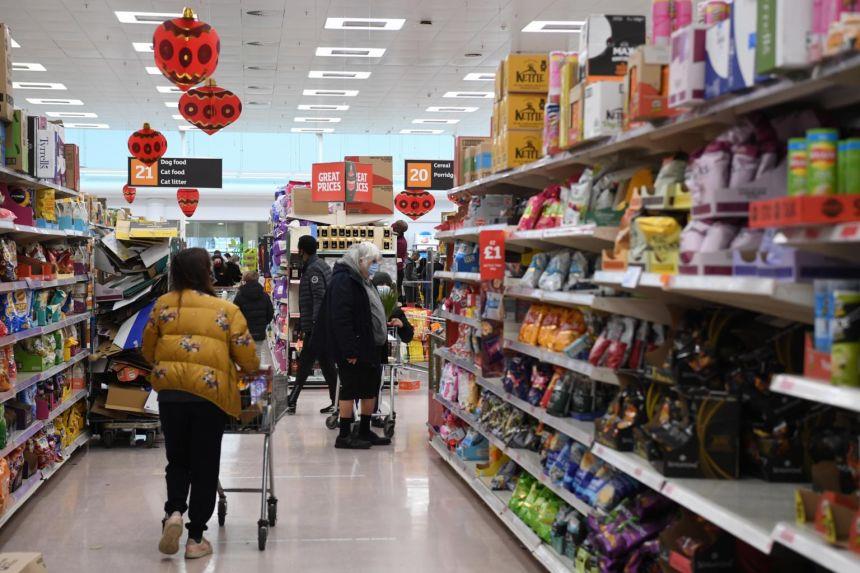