Iran to Pay $150,000 to Each Family of Victims Killed in Downed Ukrainian Flight

TEHRAN, Dec. 30 (Sputnik) - The Iranian government revealed on Wednesday that the families of the 176 people aboard the doomed flight will receive $150,000 each, or its equivalent in euros, as compensation for the fatal incident.

The official Islamic Republic News Agency reported that the Iranian Cabinet indicated the money must be paid out to families “without considering their race and nationalities in compliance with international norms.” Additionally, the report stated that the funds would be pulled from the Ministry of Roads and Urban Development “in cooperation with other national sectors.”

A specific date for the release of funds was not provided.

In response to the announcement, Oleh Nikolenko, a spokesperson for Ukraine’s foreign ministry, told Reuters, “This situation is especially unacceptable, since we are talking about the fate of innocent people.”

The official added that the “Ukrainian side expects from Iran a draft technical report on the circumstances of the aircraft shooting down.”

Following the Cabinet meeting, Iranian Transport and Urban Development Minister Mohammad Eslami revealed to reporters that a final report on the downed flight has been completed and will be released by Iran’s Civil Aviation Organization shortly.

A preliminary report issued in August by the Middle Eastern country’s aviation agency determined passengers and crew were still alive when the first missile struck the Boeing 737 jet, and that the plane crash-landed once the second missile hit the aircraft 25 seconds after the initial strike.

In the aftermath of the crash, Iranian officials admitted human error prompted the incident, explaining in the report that individuals manning military arms were unable to communicate with their superiors and mistook the airliner for an enemy target. The deadly incident came hours after the IRGC launched retaliatory strikes against the US in Iraq over the killing of elite Quds Force commander Maj. Gen. Qasem Soleimani.

Citing the Fars News Agency, Reuters reported that an indictment into the downing would be issued against the accused in less than a month, noting that the case was being handled by a military court.

Ukraine International Airlines Flight 752 was downed on January 8, 2020, by a pair of missiles deployed by the Iranian Islamic Revolutionary Guard Corps (IRGC) moments after the airliner took off from the Tehran Imam Khomeini International Airport. All 176 passengers and crew were killed. Iranian officials have blamed the downing on human error. 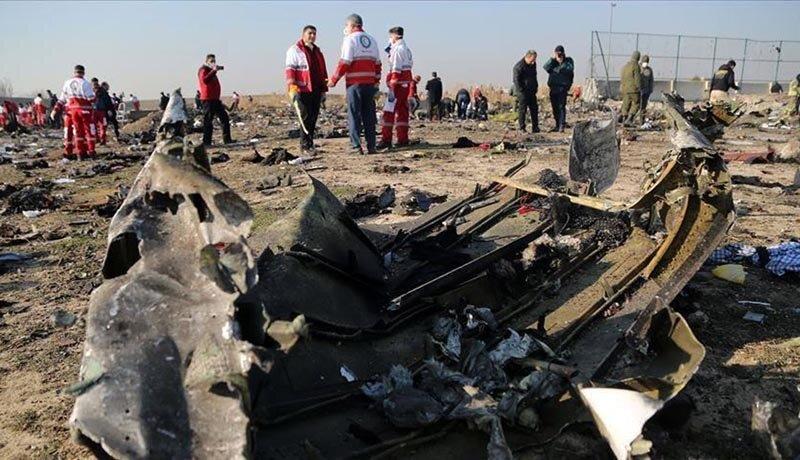