Speakers at the event in Tehran University marking Soleimani's death anniversary according to the Iranian calendar included top political and military officials, as well as the representatives of many countries in the region.

Iran's judiciary chief and former presidential candidate Ebrahim Raeesi reiterated calls to avenge the former Quds Force chief who was killed in a US drone strike in Baghdad on Jan. 3, 2020.

Raeesi said "severe revenge" was awaiting the "perpetrators of the crime," which he said would be "determined by the resistance forces," referring to Iran's Islamic Revolutionary Guards Corps (IRGC) and Iran-backed groups in the region.

He said outgoing US President Donald Trump should not consider himself immune to punishment, asserting that the "perpetrators of the crime will not be safe anywhere in the world."

Soleimani's successor and present Quds Force chief Esmaeil Qaani also addressed the gathering, saying the slain IRGC commander could be avenged by "people inside the US."

For his part, IRGC chief Hossein Salami said his country was "ready for any eventuality," referring to a recent escalation in tensions with the US in the Gulf region.

The US flew two strategic bombers over the Persian Gulf on Wednesday for the second time this month in a move experts say was meant to dissuade Iran from attacking its forces in the region. 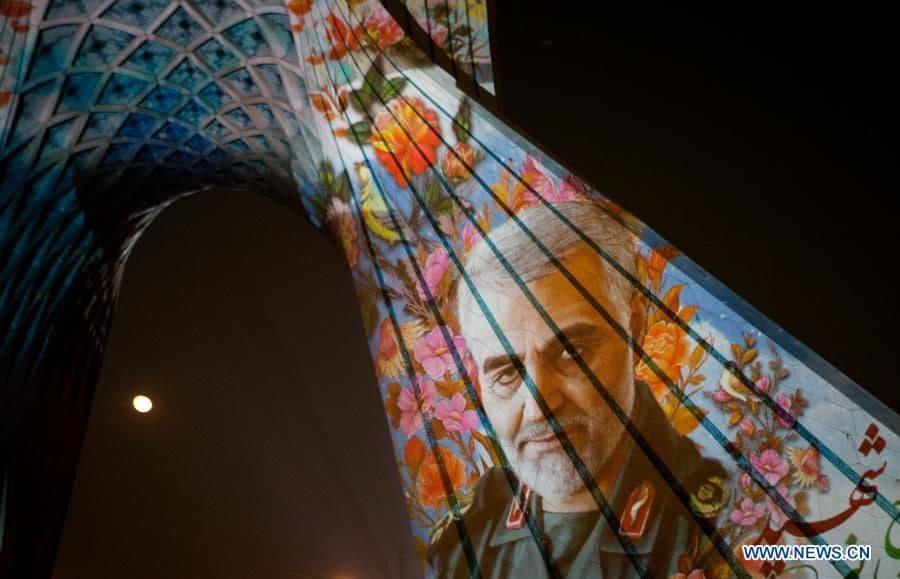 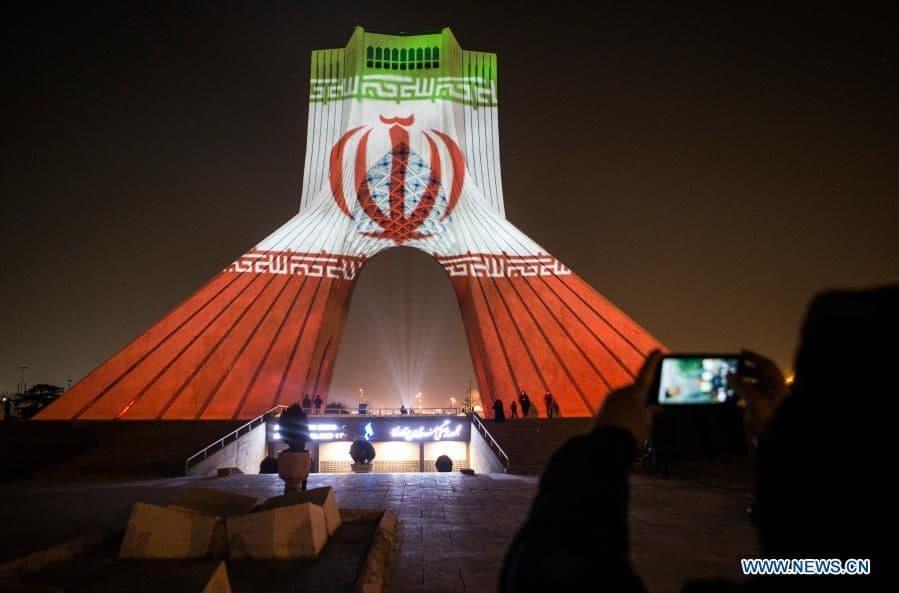