BANGKOK, Jan. 5 (Xinhua) -- Thailand on Tuesday confirmed 527 new COVID-19 cases, most of which were reported in Myanmar migrants living in the central province of Samut Sakhon, official data showed.

Of the new cases, 521 were domestic infections, with 439 of them being reported in Myanmar migrants and Thai nationals in Samut Sakhon, where the latest coronavirus outbreak was first detected in Thailand, according to the Center for the COVID-19 Situation Administration (CCSA) spokesperson Taweesin Visanuyothin.

Of the daily spike nationwide, six infections were reported in people in quarantine upon arrival from abroad, the CCSA spokesman said.

Thailand has so far reported 8,966 confirmed cases of COVID-19, 6,900 of which were local infections and 2,066 others reported in people in quarantine, Taweesin said.

Of the total, 4,397 patients have fully recovered and been discharged from hospitals while 4,504 others are currently being treated in hospitals. A total of 65 fatalities have been reported, Taweesin said.

According to the CCSA spokesman, the latest outbreak has affected 56 provinces of Thailand, 28 of which were declared as areas under maximum control measures, with five of them taking extra containment measures. 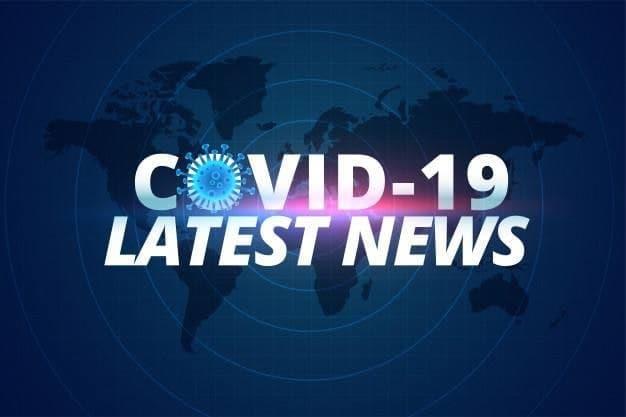 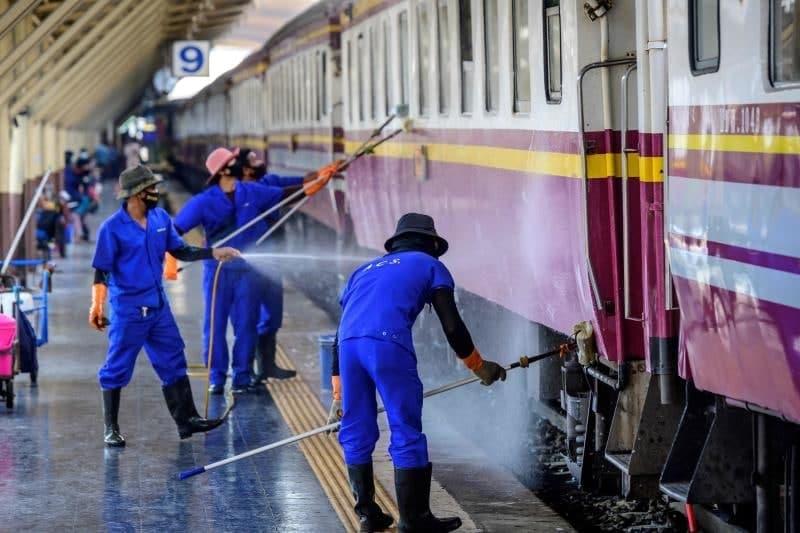