HONG KONG, Jan. 6 (Reuters) - Hong Kong police said on Wednesday 53 people were arrested in a swoop on pro-democracy activists that involved about 1,000 national security officers, the biggest crackdown yet on the Chinese-ruled city’s opposition camp.

Li Kwai-wah, senior superintendent of police under the national security department, was speaking at a press briefing shortly after Secretary for Security John Lee said the government will not tolerate “subversive” acts. 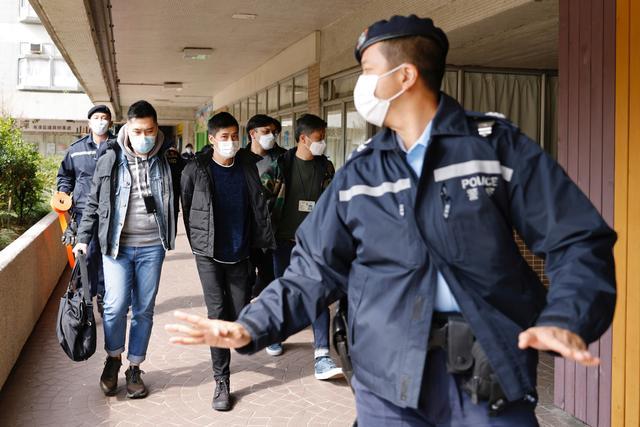