SHANGHAI, Jan. 7 (CNA) - The number of new confirmed COVID-19 cases in China nearly doubled on Wednesday from a day earlier as the number of patients continued to rise in Hebei province surrounding the capital Beijing.

Hebei, which entered a "wartime mode" on Tuesday, accounted for 51 of the 52 local cases reported by the National Health Commission on Thursday (Jan 7). This compared with 20 cases reported in the province a day earlier.

Authorities in the province have launched mass testing drives and imposed travel curbs and banned gatherings to reduce the spread of the coronavirus.

The total number of new COVID-19 cases for all of mainland China stood at 63, compared with 32 reported a day earlier. The number of asymptomatic patients, who have been infected with the SARS-CoV-2 virus that causes the disease but have yet to develop any symptoms, also rose to 79 from 64 a day earlier.

Though the case totals remain at a small fraction of what China saw at the height of the outbreak that first emerged in the central city of Wuhan in late 2019, Chinese authorities have taken aggressive measures whenever a cluster of new cases emerge in order to prevent a second wave.

Provincial and city governments frequently implement a combination of measures including mass testing, closing schools and restricting travel for those in areas with new patient clusters. Chinese customs officials also conduct routine inspections of imported goods to check for traces of the coronavirus.

The total number of confirmed COVID-19 cases in Mainland China now stands at 87,278 cases, while the death toll remained unchanged at 4,634. 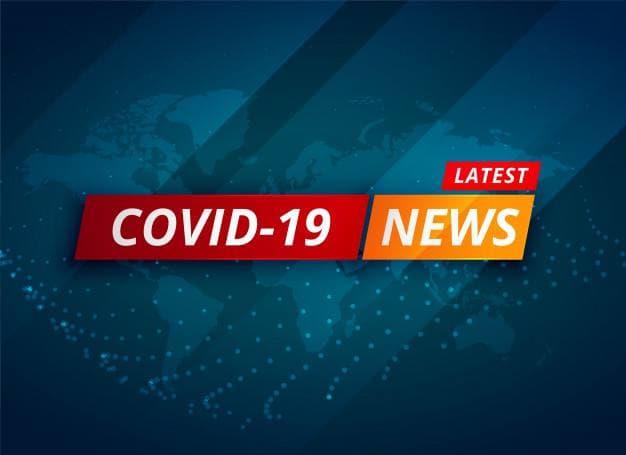 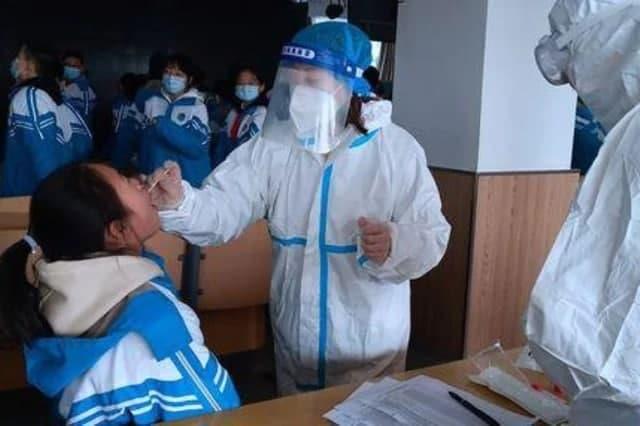