Former US Presidents Condemn Violence at US Capitol

WASHINGTON, Jan. 6 (CNA) - Former US Presidents condemned the violence at the US Capitol as Trump supporters stormed the building on Wednesday (Jan 6) in a chaotic protest aimed at thwarting a peaceful transfer of power.

Former President Barack Obama said history would rightly remember the violence at the Capitol as "a moment of great dishonor and shame" for the nation.

He said the violence was "incited by a sitting president" who baselessly lied about the outcome of the presidential election.

Obama said it should not have come as a surprise, and that for two months "a political party and its accompanying media ecosystem has too often been unwilling to tell their followers the truth - that this was not a particularly close election and that President-Elect Biden will be inaugurated on January 20".

"Their fantasy narrative has spiraled further and further from reality, and it builds upon years of sown resentments. Now we’re seeing the consequences, whipped up into a violent crescendo," he said.

Former President Bill Clinton said the attack on the Capitol was fuelled over four years of "poison politics" and lit by President Donald Trump.

Clinton said in a statement on Wednesday night that the riot at the Capitol resulted from a combination of deliberate disinformation that created distrust in the system and pit Americans against one another.

He wrote: "The match was lit by Donald Trump and his most ardent enablers, including many in Congress, to overturn the results of an election he lost."

His wife, Hillary Clinton, lost a bitter election to Trump in 2016 and conceded to him immediately. Trump has refused to accept his defeat by Democrat Joe Biden in November and has been trying to cast him as an illegitimate president.

Trump had encouraged his supporters to come to Washington to fight Congress’ formal approval of Biden’s win. He held a rally earlier on Wednesday and urged his supporters to march to the Capitol, telling them to "get rid of the weak Congress people" and saying, "get the weak ones get out; this is the time for strength".

Meanwhile, former President George W Bush said he watched the events in "disbelief and dismay", calling it a "sickening and heartbreaking sight".

He added: "This is how election results are disputed in a banana republic - not our democratic republic."

Bush said he was "appalled by the reckless behaviour" of some political leaders since the US elections and the lack of respect shown towards the country's institutions, traditions and law enforcement.

"The violent assault on the Capitol - and disruption of a Constitutionally-mandated meeting of Congress - was undertaken by people whose passions have been inflamed by falsehoods and false hopes," said Bush.

According to a statement from former President Jimmy Carter posted by ABC News, the violence at the Capitol was a "national tragedy".

"Having observed elections in troubled democracies worldwide, I know that we the people can unite to walk back from this precipice to peacefully uphold the laws of our nation, and we must," he said. 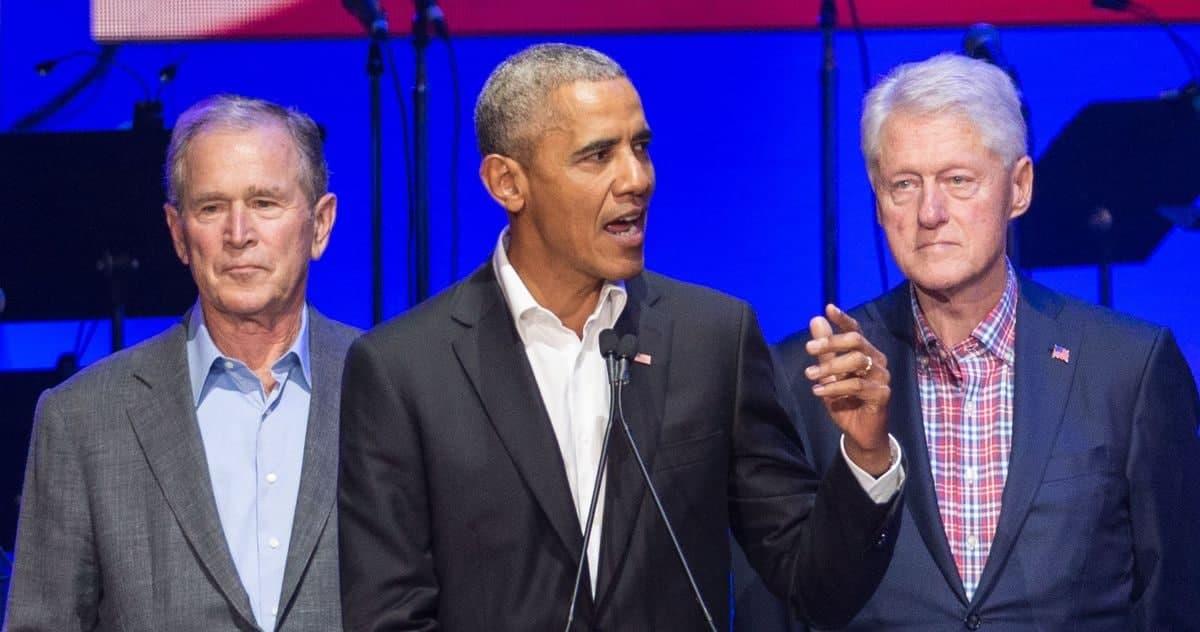 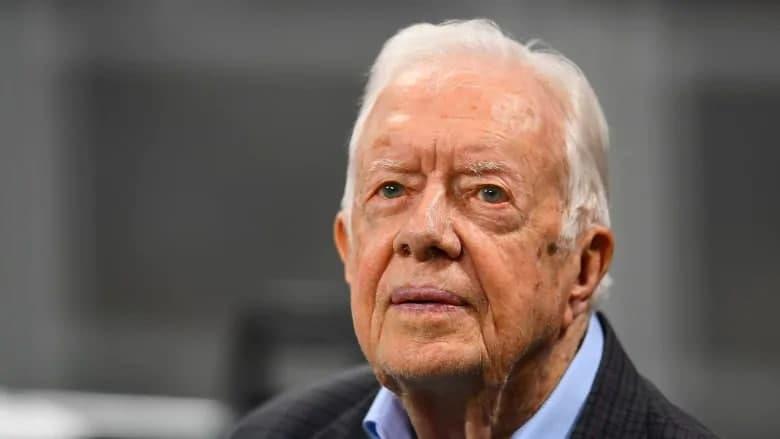 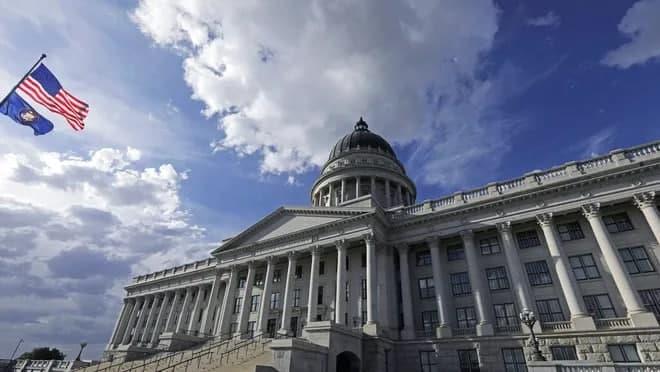 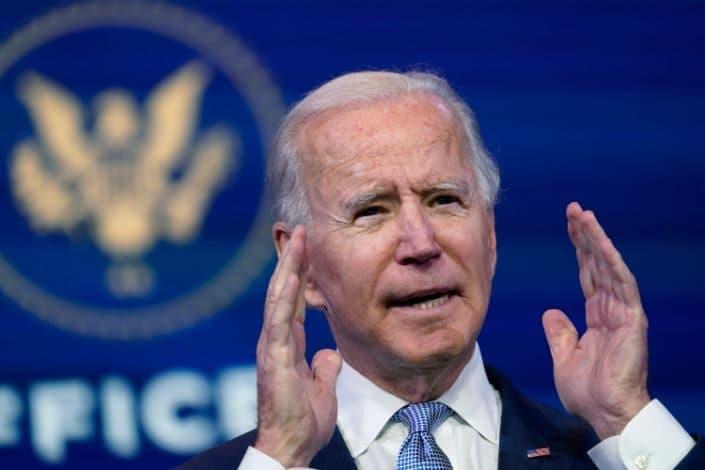 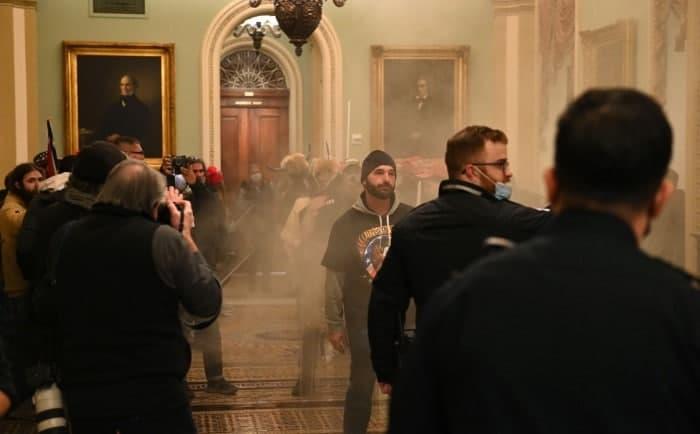 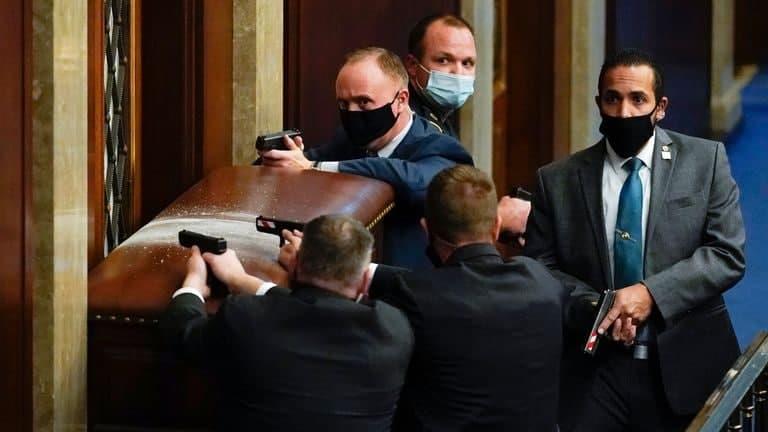 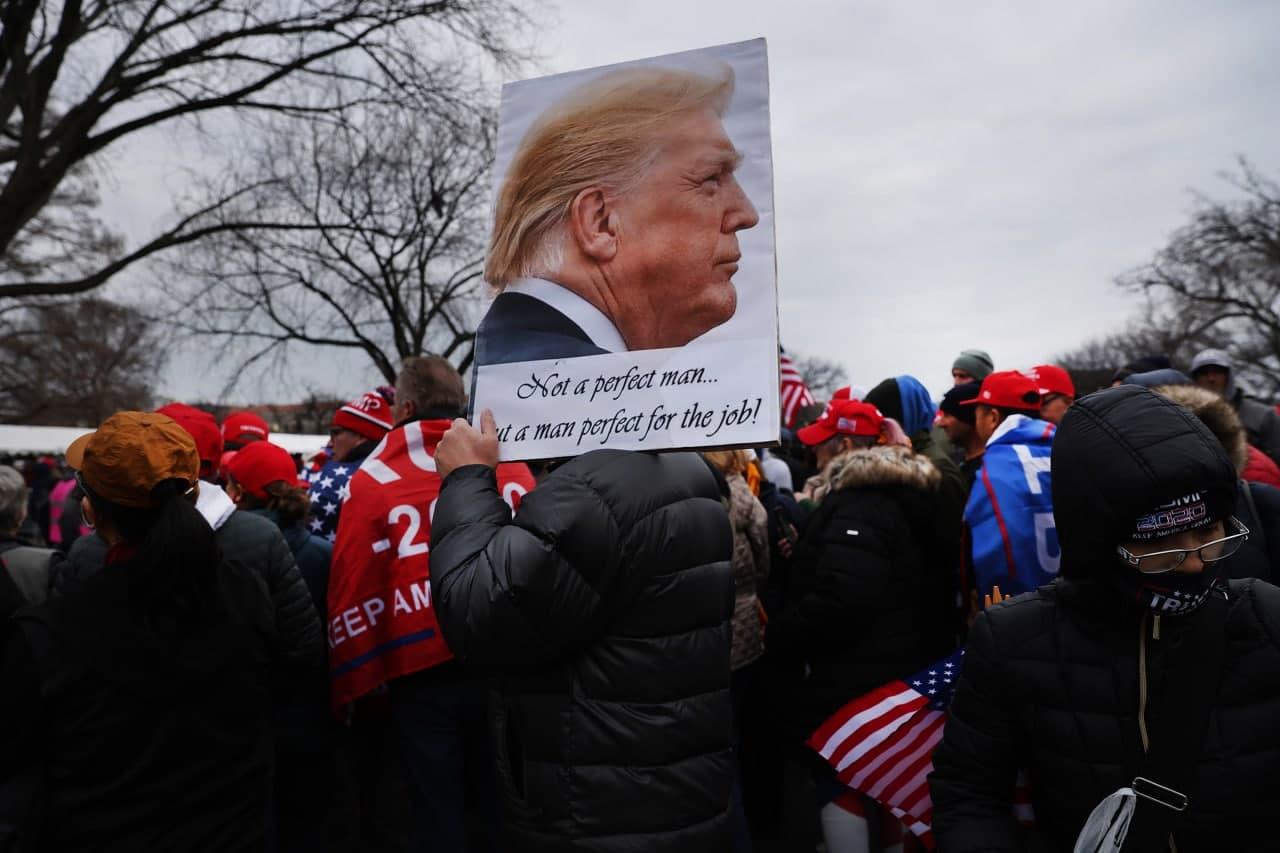 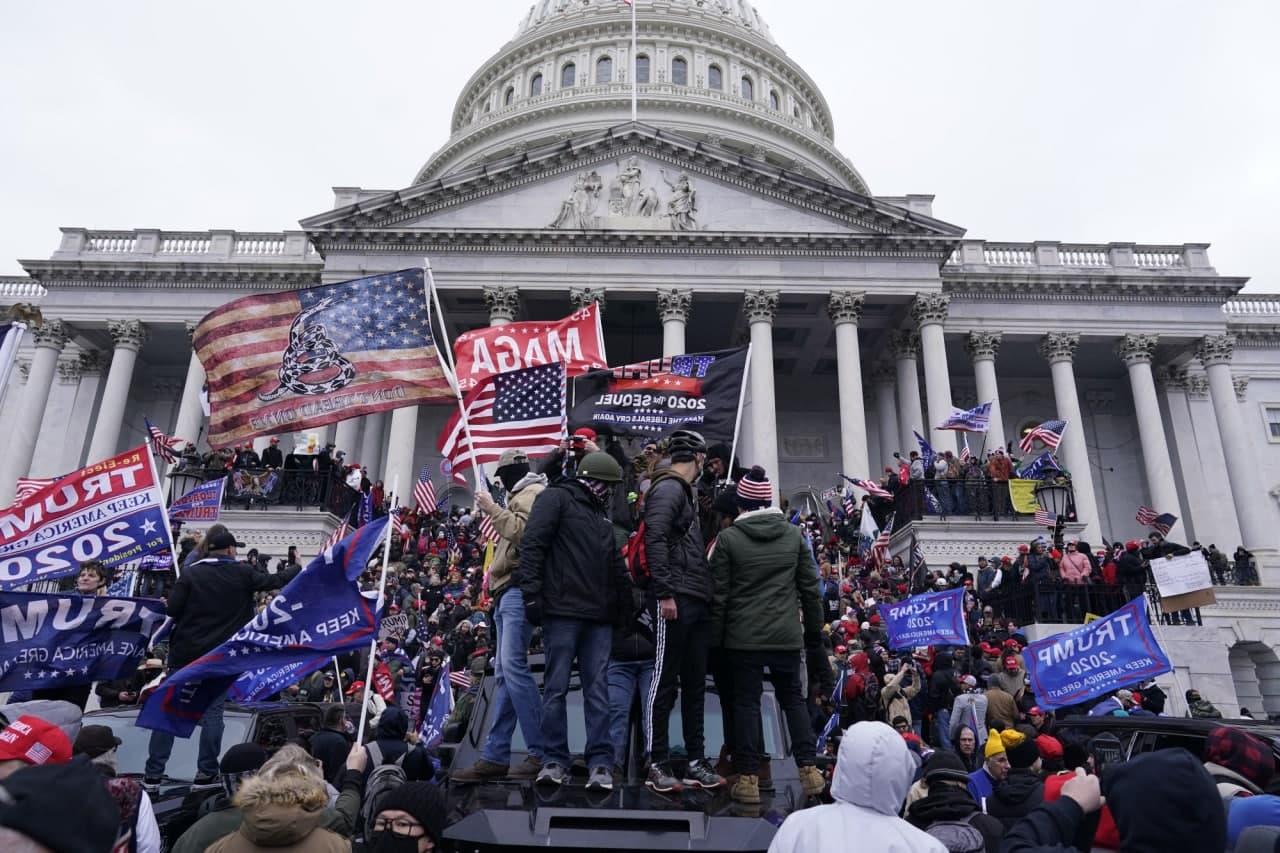 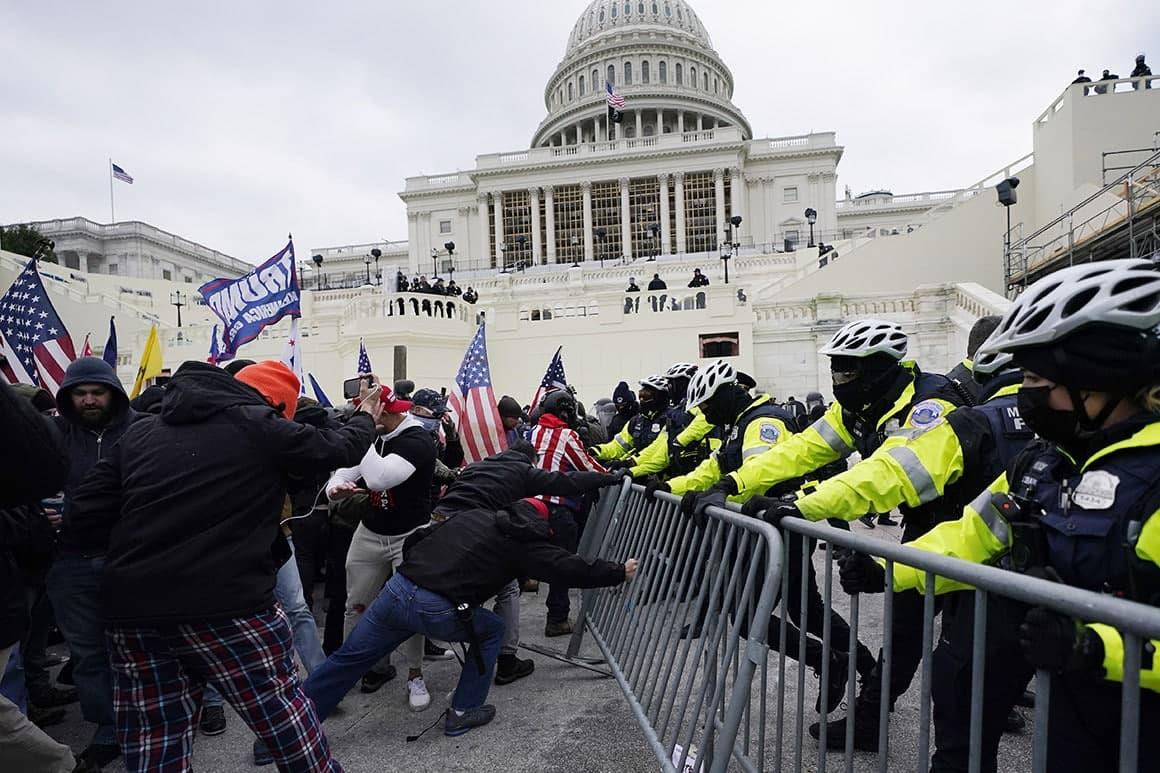