"Like all Americans I am outraged by the violence, lawlessness, and mayhem," Trump said in taped remarks posted on Twitter. "And to those who broke the law, you will pay."

The president went on to acknowledge the congressional certification of President-elect and Democrat Joe Biden's victory in their White House race in 2020.

"Now Congress has certified the results. A new administration will be inaugurated on January 20. My focus now turns to ensuring a smooth, orderly and seamless transition of power," he said. "This moment calls for healing and reconciliation."

A big crowd of Trump's supporters forced their ways into the Capitol on Wednesday afternoon when Congress met to formally count the Electoral College votes and affirms Biden's win.

The chaotic and disruptive situation forced an hours-long lockdown on the Capitol grounds and left four people dead, along with multiple injuries and dozens of arrests.

Trump's initial reaction to the incidents fell short of condemning the violence but doubled down on unsubstantiated allegations that the election was fraudulent. His campaign and allies have lost dozens of lawsuits seeking to overturn the loss to Biden in the past two months. 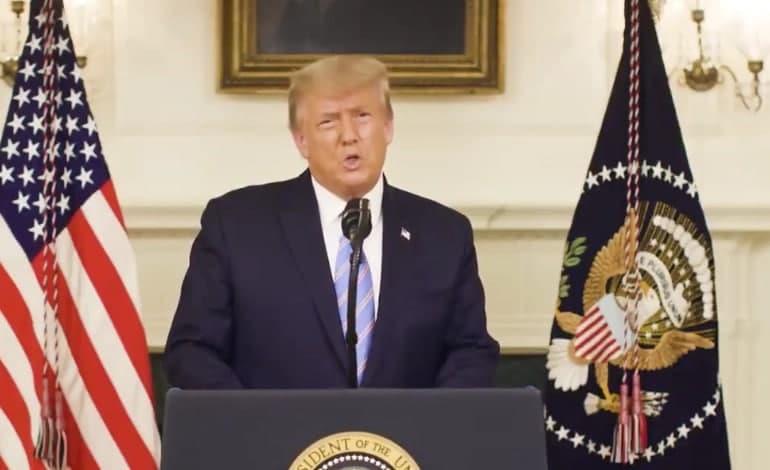