TAIPEI, Jan. 8 (CNA) - China on Thursday (Jan 7) threatened that the United States would pay a "heavy price" if its United Nations Ambassador Kelly Craft kept plans announced by the State Department to travel to Taiwan in the coming days.

"The United States will pay a heavy price for its wrong action," a statement from the Chinese mission to the UN said.

"China strongly urges the United States to stop its crazy provocation, stop creating new difficulties for China-US relations and the two countries' cooperation in the United Nations, and stop going further on the wrong path."

China "firmly opposes" the visit and demands the US cancel its plans, the statement added, reiterating Beijing's one China policy that maintains Taiwan is only a mainland province.

Craft is scheduled to visit Taiwan from Jan 13 to 15 for meetings with senior Taiwanese counterparts, the US mission to the UN said on Thursday.

"During her trip, the Ambassador will reinforce the US government's strong and ongoing support for Taiwan's international space, in accord with the US one-China policy that is guided by the Taiwan Relations Act, the three US-PRC joint communiques, and the Six Assurances to Taiwan," it said in a statement.

Chinese state news agency Xinhua had also criticised the trip earlier in the day, saying a US ambassador's presence in Taiwan would violate Chinese sovereignty. 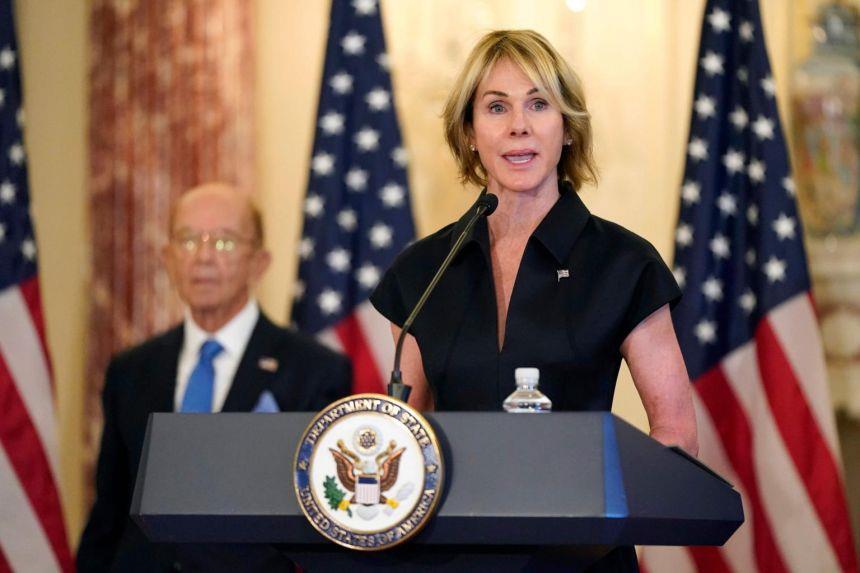