WASHINGTON, Jan. 8 (CNA) - Twitter said on Friday (Jan 8) it has "permanently suspended" President Donald Trump's account, citing the "risk of further incitement of violence" following the storming of the US Capitol by his supporters.

"After close review of recent Tweets from the @realDonaldTrump account and the context around them we have permanently suspended the account due to the risk of further incitement of violence," the company said in a blog post.

"In the context of horrific events this week, we made it clear on Wednesday that additional violations of the Twitter Rules would potentially result in this very course of action."

The account had more than 88.5 million followers before it was permanently suspended.

Twitter had temporarily blocked Trump's account earlier this week following the siege of Capitol Hill on Wednesday by pro-Trump protesters and warned that additional violations by the president's accounts would result in a permanent suspension.

Social media companies have cracked down on Trump's accounts in the wake of the turmoil on Wednesday. Facebook said earlier this week it was suspending his account through until at least the end of his presidential term.

The Republican president is due to hand over to Democratic President-elect Joe Biden on Jan 20.

In its blog post on Friday, Twitter said that two of the president's tweets posted that day were in violation of its policy against the glorification of violence.

Trump was required to delete three rule-breaking tweets before his account was unblocked. He returned to Twitter on Thursday with a video acknowledging that Joe Biden would be the next U.S. president.

Flynn, a former national security adviser to Trump, and Powell, a former Trump campaign lawyer, have both been close allies of the president and promoted efforts to cast doubt about his defeat in the 2020 presidential election.

Twitter also suspended Ron Watkins, the administrator of fringe message board 8kun, which effectively serves as home base for the QAnon conspiracy movement.

"Given the renewed potential for violence surrounding this type of behaviour in the coming days, we will permanently suspend accounts that are solely dedicated to sharing QAnon content," Twitter said in a statement.

QAnon followers espouse an intertwined series of far-fetched beliefs based on anonymous web postings from "Q", who claims to have insider knowledge of the Trump administration.

At the core of the baseless conspiracy theories embraced by QAnon is the idea that Trump is secretly fighting a cabal of child-sex predators that includes prominent Democrats, Hollywood elites and "deep state" allies. 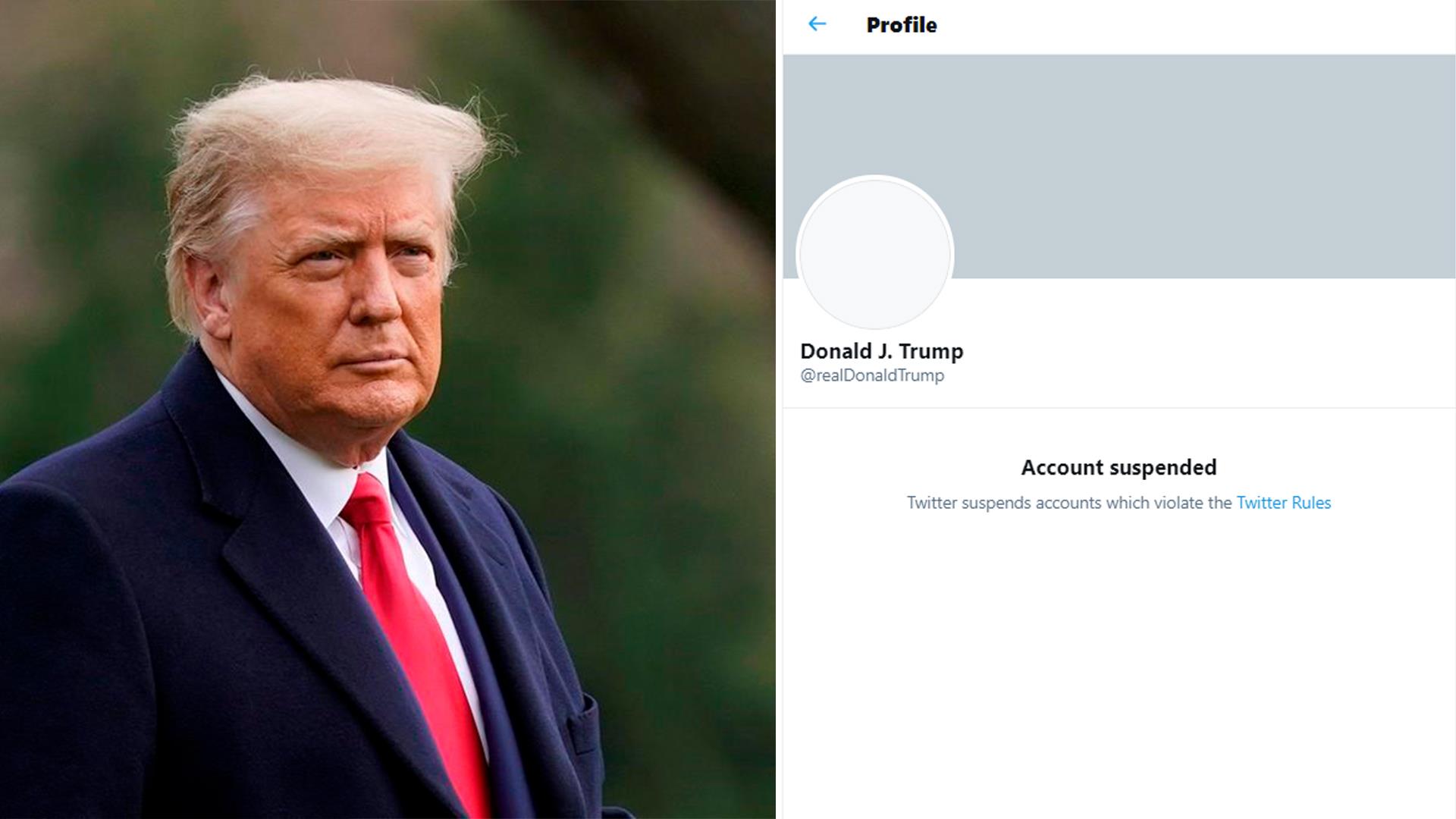