The plane had been en route to Pontianak in West Kalimantan province.

A spokesperson from the Indonesian transport ministry said the commercial flight SJY182 took off at about 2.45pm WIB and was scheduled to land in Pontianak at 4.15pm.

"The control tower's last contact with the plane was at 3.40pm, before the contact was lost," said the spokesperson in an exchange on WhatsApp.

Sriwijaya Air said in a statement it was still gathering more detailed information regarding the flight before it can make any statement.

The aircraft is a 27-year-old Boeing 737-500, according to registration details included in the tracking data. 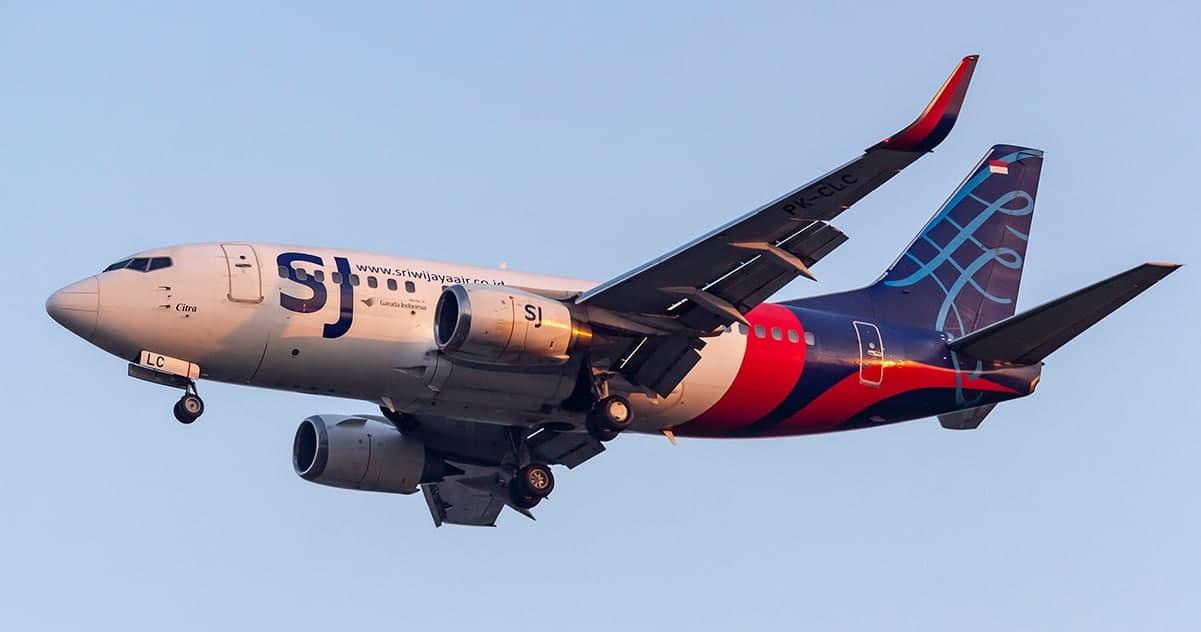 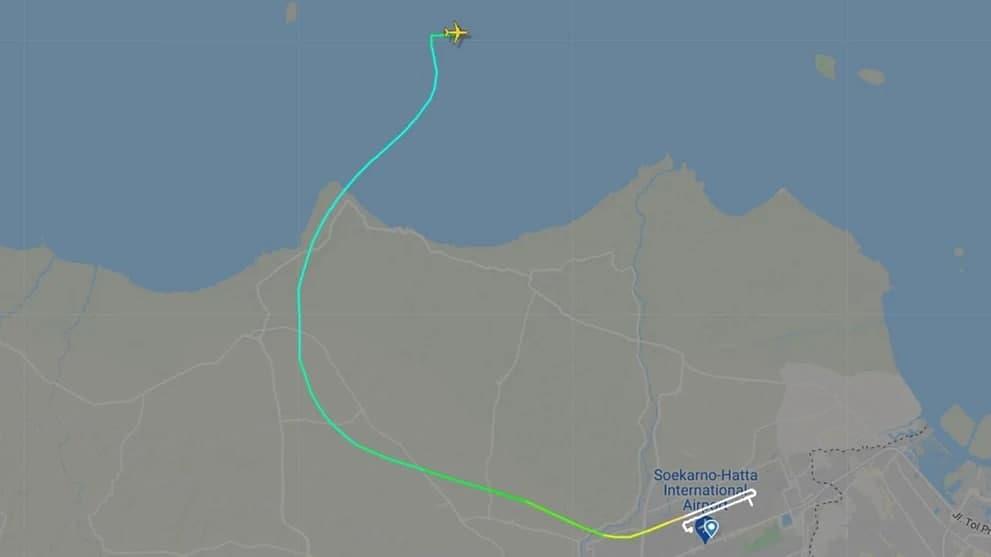