Pompeo: US to lift restrictions on contacts with Taiwan

WASHINGTON, Jan. 10 (BBC) -- The US is lifting long-standing restrictions on contacts between American and Taiwanese officials, Secretary of State Mike Pompeo says.

The "self-imposed restrictions" were introduced decades ago to "appease" the mainland Chinese government, which lays claim to the island, the US state department said in a statement.

These rules are now "null and void".

The move is likely to anger China and increase tensions between Washington and Beijing.

It comes as the Trump administration enters its final days ahead of the inauguration of Joe Biden as president on 20 January.

China regards Taiwan as a breakaway province, but Taiwan's leaders argue that it is a sovereign state.

Relations between the two are frayed and there is a constant threat of a violent flare up that could drag in the US, an ally of Taiwan. 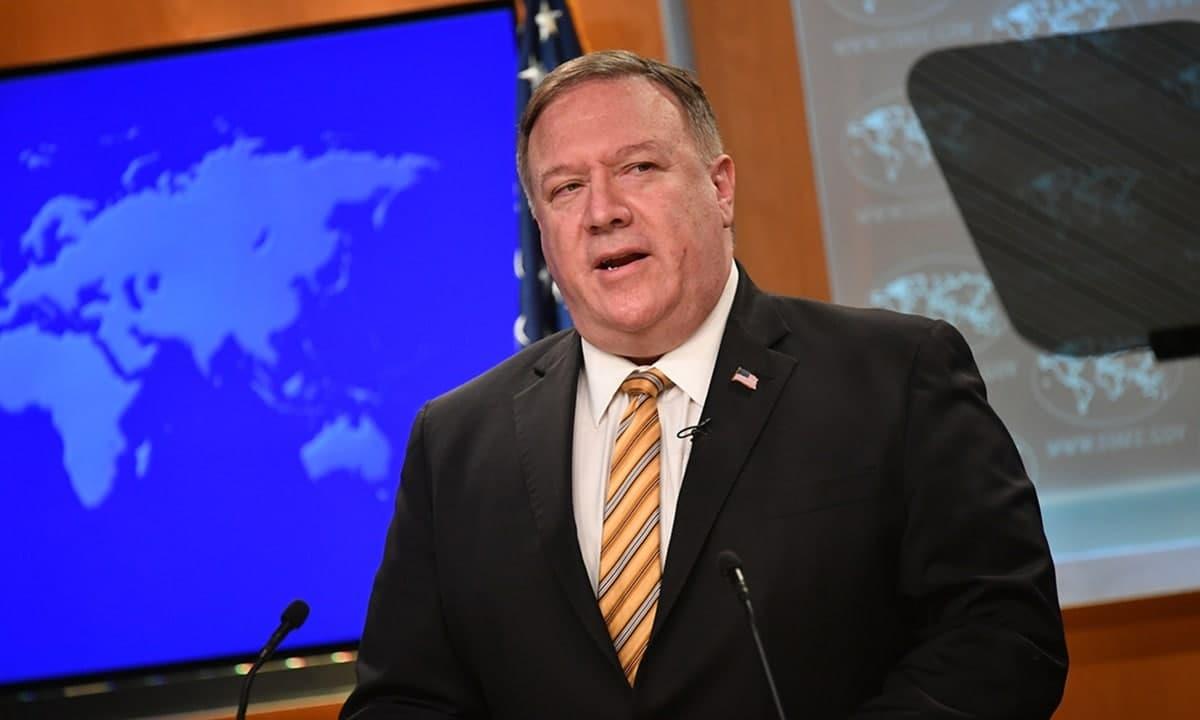 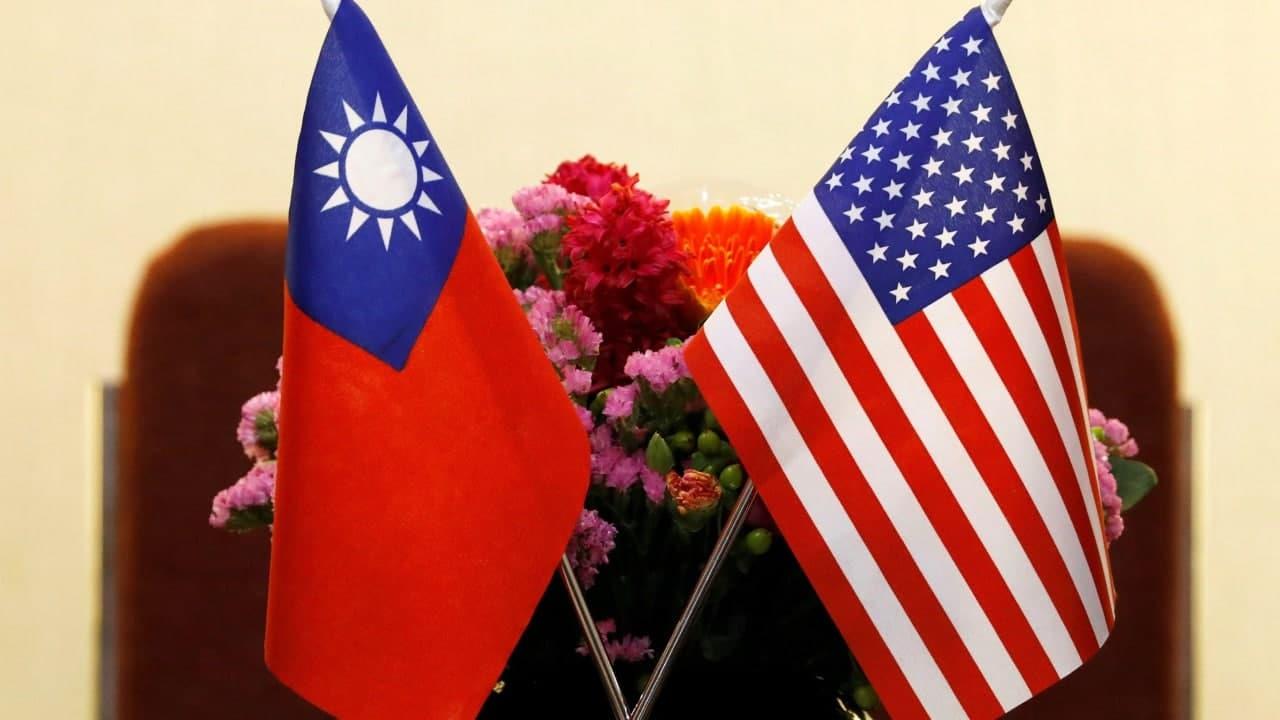