BEIJING, Jan. 11 (CGTN) - The probe of China's first Mars mission Tianwen-1 is due to enter Mars orbit on February 10, said the China Aerospace Science and Technology Corporation on Wednesday.

The probe will conduct a "braking" maneuver to slow itself down so that it can be captured by Mars' gravity.

The 5-ton probe consists of an orbiter, a lander and a rover. The orbiter has so far completed its third orbital self-inspection, with all of its systems working normally.

When the probe approaches Mars, it would be 190 million kilometers away from Earth. The great distance makes the real-time control from the ground crew impossible, which means the probe needs to carry out commands itself, according to Li Zhencai, deputy commander of the Mars probe under the China Academy of Space Technology.

Li said a fourth orbital correction is to be carried out to ensure the probe be on course for entering the Mars orbit. Once in the orbit, the probe will start preparations for landing on the red planet.

The Tianwen-1 mission is the first step for China to independently carry out interplanetary exploration, which is expected to complete orbiting round, landing and roving on Mars through a single launch. 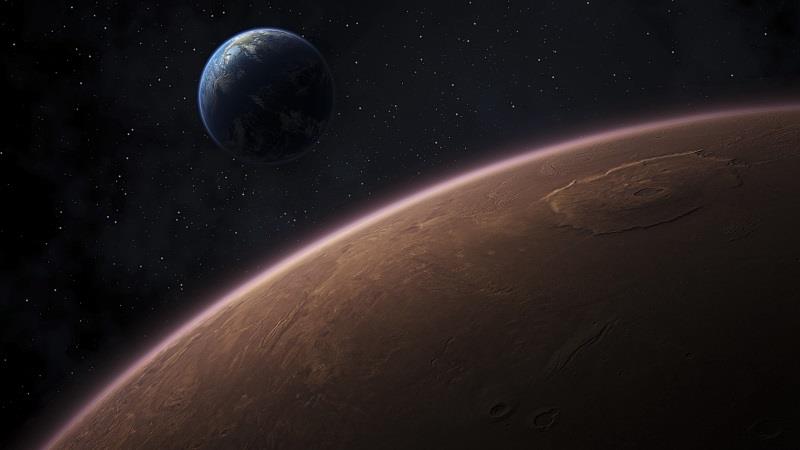