US Capitol goes into lockdown over unidentified threat, US media report. There are tweets about smoke rising in the area * Cambodia Releases Economic Diplomacy Strategy for 2021-2023

Jokowi, as the president is popularly known, received the jab at the presidential palace in Jakarta in an event that was broadcast live on national television.

Among those present were some Cabinet members, who will also be inoculated on Wednesday.

On Monday, Indonesia gave the Sinovac vaccine its first emergency use approval outside China, as interim data from a late-stage clinical trial conducted in the country showed its efficacy rate at 65.3 per cent.

Sinovac's CoronaVac works by using killed viral particles to expose the body's immune system to the virus. It requires two doses to be effective.

With Mr Widodo receiving the jab, the vaccination programme in Indonesia has officially kicked off.

An estimated total of 1.48 million health workers will be inoculated starting this week. More than 560,000 people are expected to be vaccinated in January, while the remaining 900,000 are scheduled to receive the jab in February.

A total of 17.4 million public officers in the high-risk category will be next in line.

On Tuesday, Health Minister Budi Gunadi Sadikin said at the parliament that 21.5 million people in the elderly group will be vaccinated starting April using vaccines from Pfizer-BioNTech and AstraZeneca, followed by workers between 18 and 59 years old.

With more than 840,000 confirmed COVID-19 cases and 24,500 deaths, Indonesia is the worst-hit country in Southeast Asia.

It is targeting to inoculate more than 180 million people out of its over 260 million population to reach herd immunity. 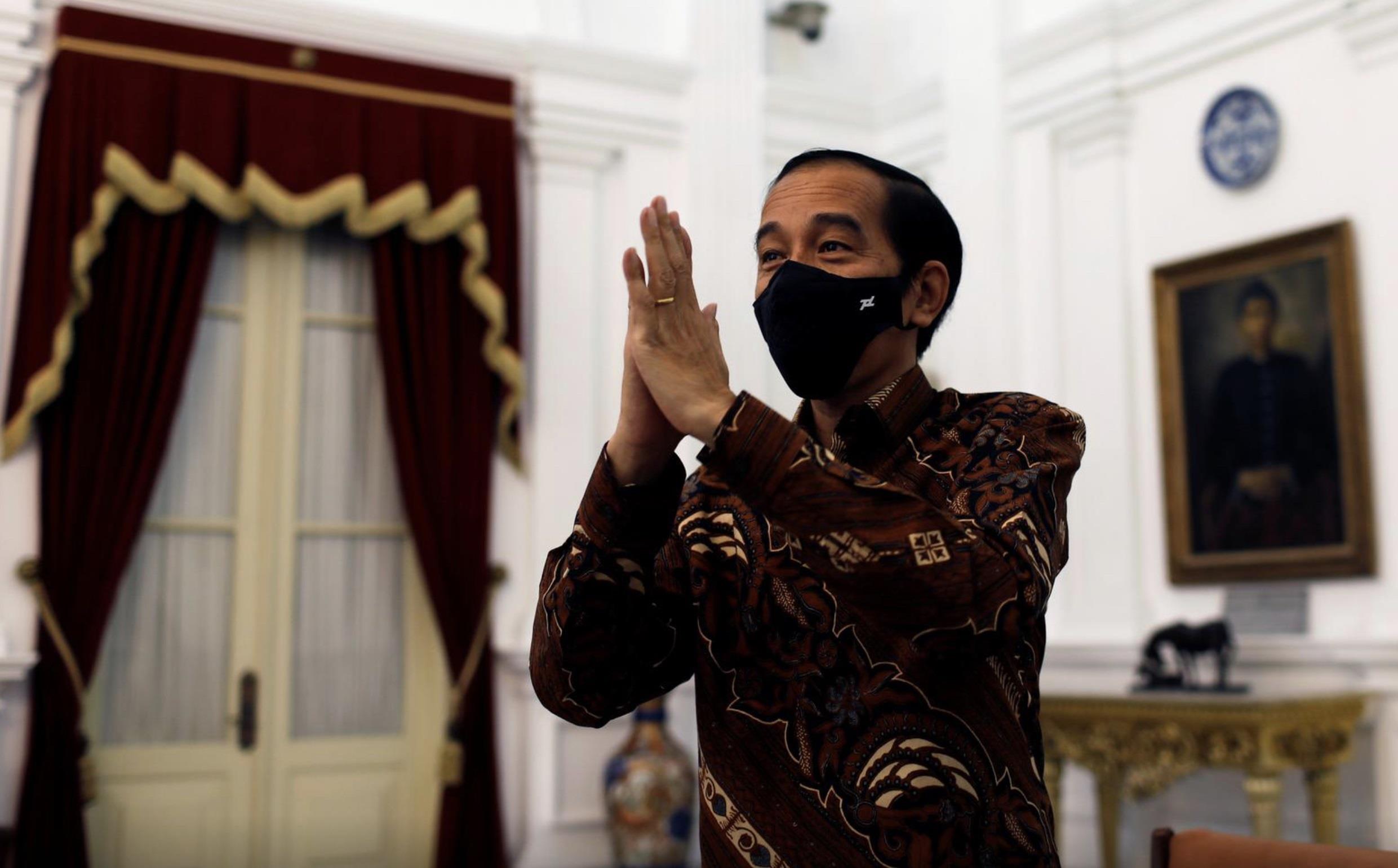