The Google-owned company said Tuesday night that Trump uploaded content that violated its policies, giving it an automatic one-strike, which leads to a minimum seven-day suspension from uploading new content. It said it is also disabling the comments section.

Donald J. Trump’s YouTube account has 2.77 million subscribers and it typically posts several videos a day from himself and from right-wing media stations. The company has a three-strike rule before becoming permanently banned. The temporary suspension means Trump’s account and existing videos will remain accessible but he won’t be able to upload new content.

“After review, and in light of concerns about the ongoing potential for violence, we removed new content uploaded to Donald J. Trump’s channel for violating our policies,” the company said in a statement on social media Wednesday evening. “Given the ongoing concerns about violence, we will also be indefinitely disabling comments on President Trump’s channel, as we’ve done to other channels where there are safety concerns found in the comments section.”

The company did not specify which video violated its policies.

Under YouTube’s three-strike system, a channel will be suspended for one week after the first strike, two after the second and terminated after a third strike within 90 days.

YouTube’s suspension of Trump’s account comes after the violence at the U.S. Capitol by some Trump supporters on Wednesday, which left five dead. Politicians and the public have called for social media and technology companies to more closely moderate their platforms, which are at risk of inciting further violence.

Both Twitter and Facebook announced they were suspending Trump’s account on their respective platforms—Twitter, permanently. However, Trump found a workaround and began tweeting from the government-owned @POTUS account late Friday before it was eventually removed too.

Google-owned YouTube on Thursday announced that it would suspend — a first strike — any channels posting new videos of false widespread voter fraud claims, rather than giving them a warning first. Later Thursday, Alphabet employees called on YouTube executives to take further action against the president, criticizing them for not suspending his account and reasoning he would incite further misinformation and violence.

Google also removed Parler, a social media app popular with Trump supporters, from the Google Play Store Friday, making it much harder for Android users to download and access the app.

YouTube is unique from other social networks because videos can be shared on other platforms, giving it a wide-ranging reach. 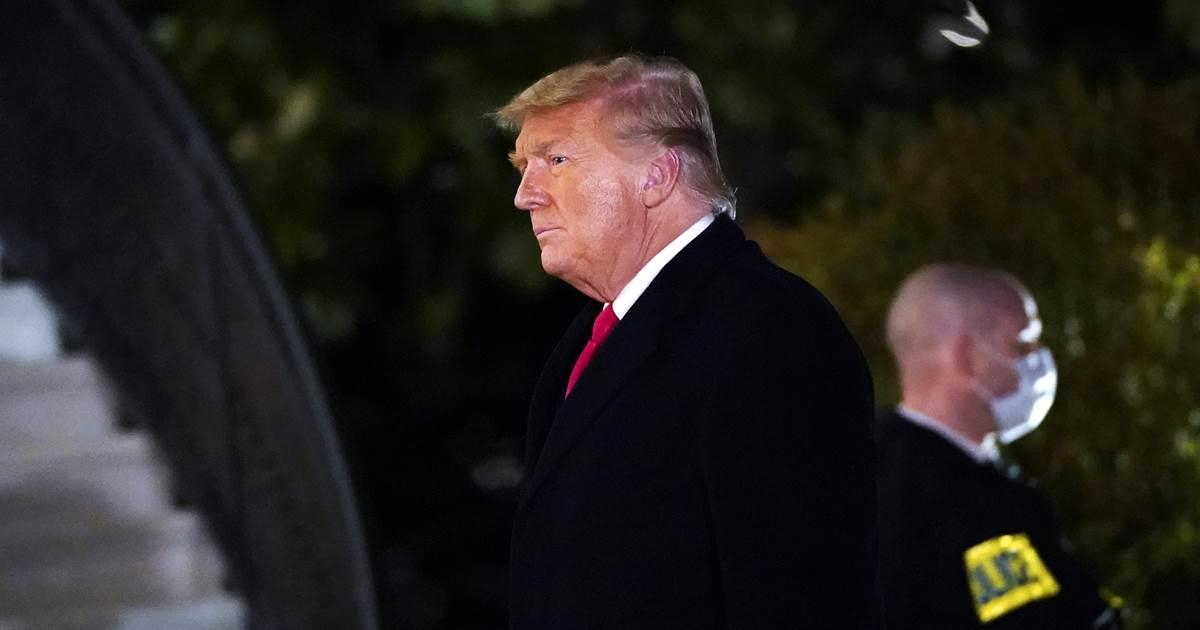