The proposal is intended as retaliation against the U.K.’s decision last year to create a pathway to citizenship for the more than 1 million Hong Kong residents who hold British National (Overseas) passports, the newspaper said Thursday, citing people it didn’t identify. Chinese lawmakers were also mulling whether to deny BNO holders the right to vote in the former British colony, although the report said there was disagreement over such a step.

The U.K. will begin accepting citizenship applications for as many as 2.9 million BNO-eligible Hong Kong residents Jan. 31 -- a plan London announced after Beijing imposed a sweeping national security law in June. Both sides have accused each other of breaching commitments that paved the way for the city’s return to Chinese rule in 1997. 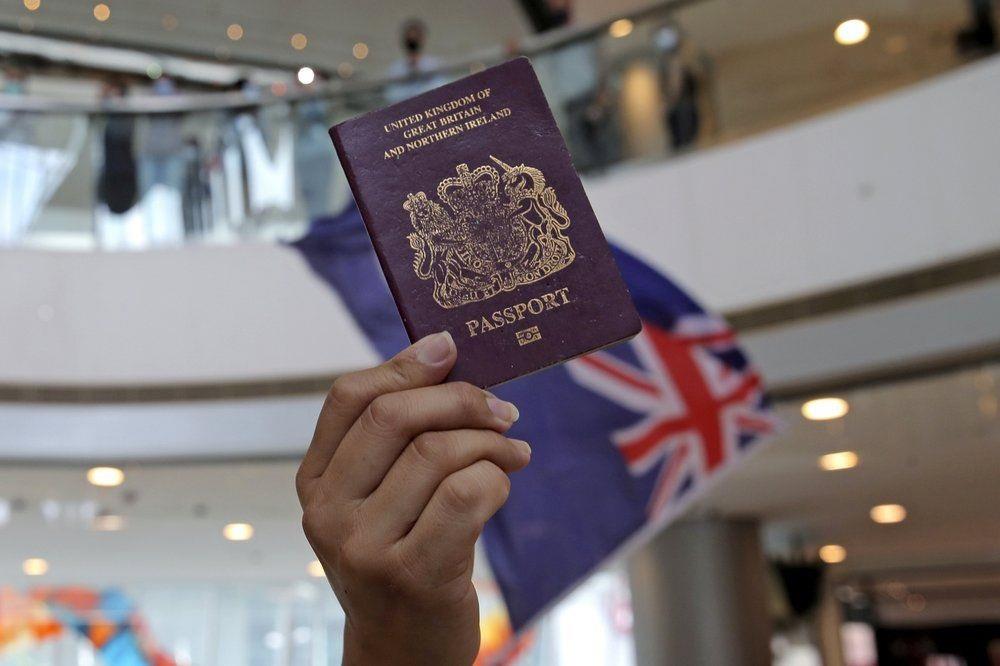