BRUSSELS, Jan. 21 (CNA) - The World Health Organization (WHO) plans to approve several COVID-19 vaccines from Western and Chinese manufacturers in coming weeks and months, a document published on Wednesday (Jan 20) shows, as it aims for rapid roll-outs in poorer countries.

COVAX, a global scheme co-led by the WHO, wants to deliver at least 2 billion COVID-19 doses across the world this year, with at least 1.3 billion going to poorer countries.

But it has so far struggled to secure enough shots due to a shortage of funds, while wealthy nations have booked large volumes of vaccines for themselves.

In the race to deploy shots, regulatory approvals are key to confirming the effectiveness and safety of vaccines, and to boosting output. But some poorer countries rely mostly on WHO authorisations as they have limited regulatory capacity.

The WHO is therefore "expediting" emergency approvals, according to a COVAX internal document seen by Reuters.

The COVID-19 vaccine developed by AstraZeneca and manufactured by the Serum Institute of India (SII) could be authorised by the WHO in January or February, the document says.

The same vaccine produced in South Korea by SK Bioscience could be approved by the UN agency in the second half of February, at the earliest, a provisional calendar published by the WHO on Wednesday shows.

As well as vaccines, regulators usually authorise their manufacturing processes in different plants.

SII chief executive Adar Poonawalla told Reuters last week he expected WHO approval "in the next week or two".

AstraZeneca did not respond to requests for comment, while SK said it was not aware of the WHO's approval timeline.

The AstraZeneca vaccine, developed with Oxford University, has already been given emergency approval in Britain, while decisions in the European Union and the United States are close.

COVAX has supply contracts with AstraZeneca and SII for about 400 million doses and an option for many more hundreds of millions, although the timing of deliveries is uncertain. 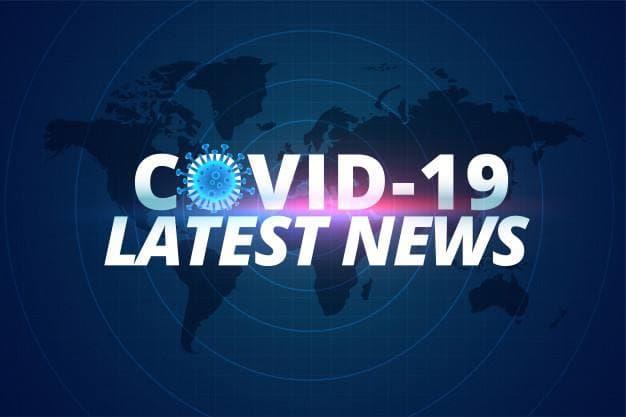 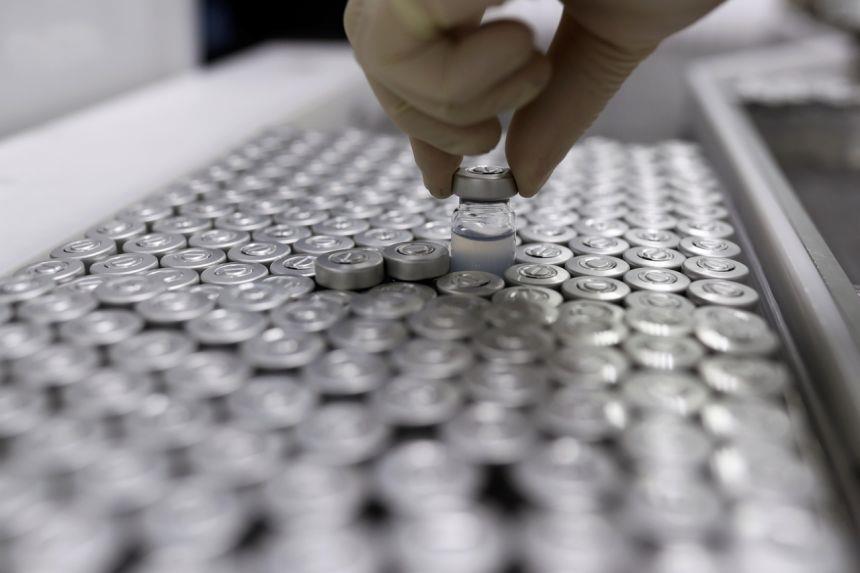 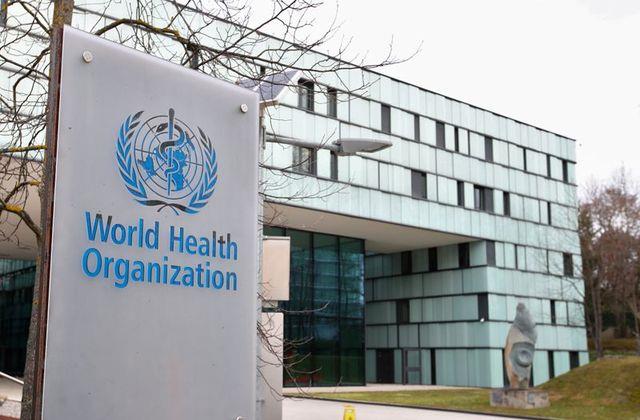