US Warns of Response after Military Detains Myanmar Officials

Suu Kyi and the country's president were taken into custody after weeks of rising tensions between the military and the civilian government over allegations of fraud in November's elections.

"The United States opposes any attempt to alter the outcome of recent elections or impede Myanmar's democratic transition, and will take action against those responsible if these steps are not reversed," White House spokeswoman Jen Psaki said in a statement.

We "urge the military and all other parties to adhere to democratic norms and the rule of law, and to release those detained today," she added.

The military last week signaled it could seize power to settle its claims of irregularities in the polls, which Suu Kyi's National League for Democracy (NLD) party won easily. 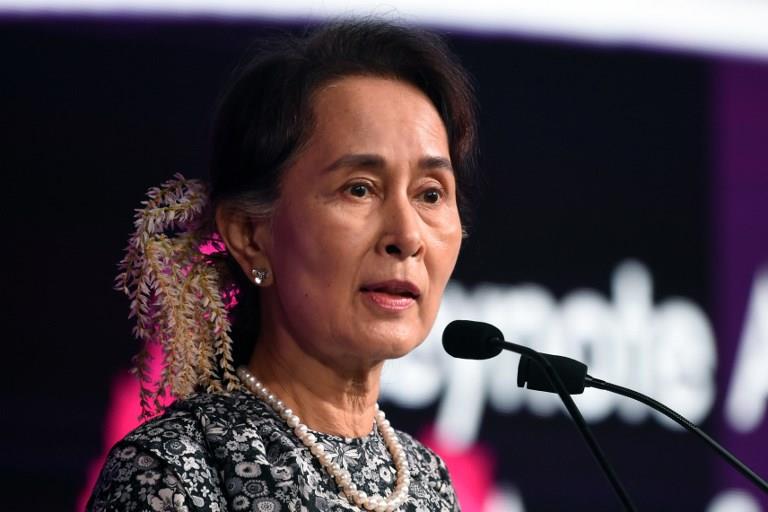 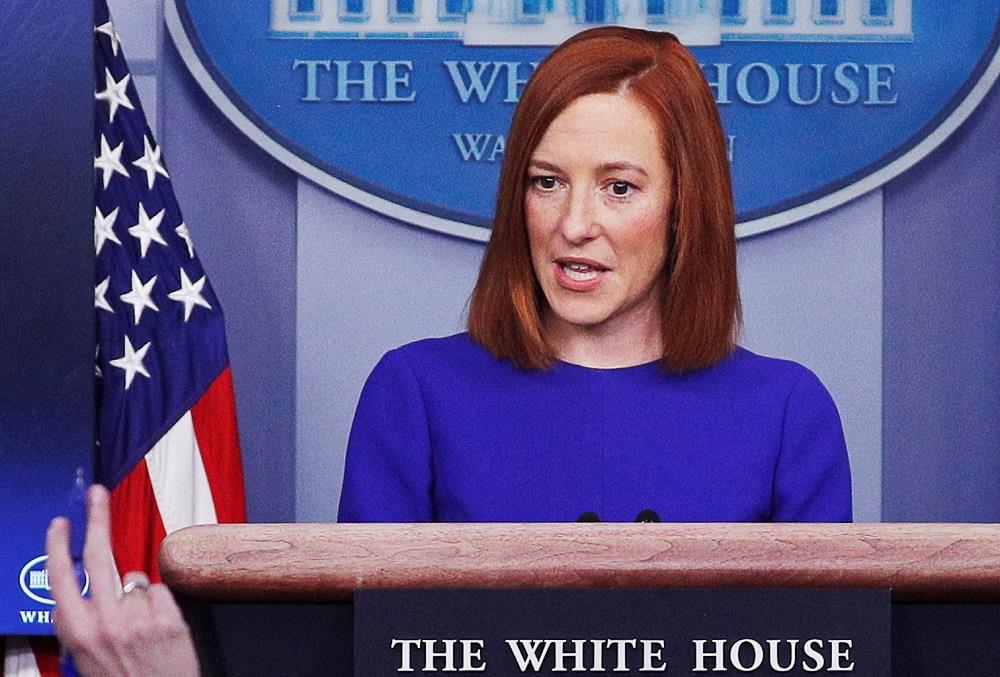