UN Secretary General Condemns Detention of State Councellor, President of Myanmar, Calls to 'Respect Will of the People'

"He [Guterres] expresses his grave concern regarding the declaration of the transfer of all legislative, executive and judicial powers to the military. These developments represent a serious blow to democratic reforms in Myanmar," the Secretary General’s spokesman, Stephane Dujarric, said in a statement.

Guterres called on Myanmar’s military to resolve any differences through peaceful dialogue and urged the military to respect the results of the November 8 general elections.

"All leaders must act in the greater interest of Myanmar’s democratic reform, engaging in meaningful dialogue, refraining from violence and fully respecting human rights and fundamental freedoms," the secretary general said. 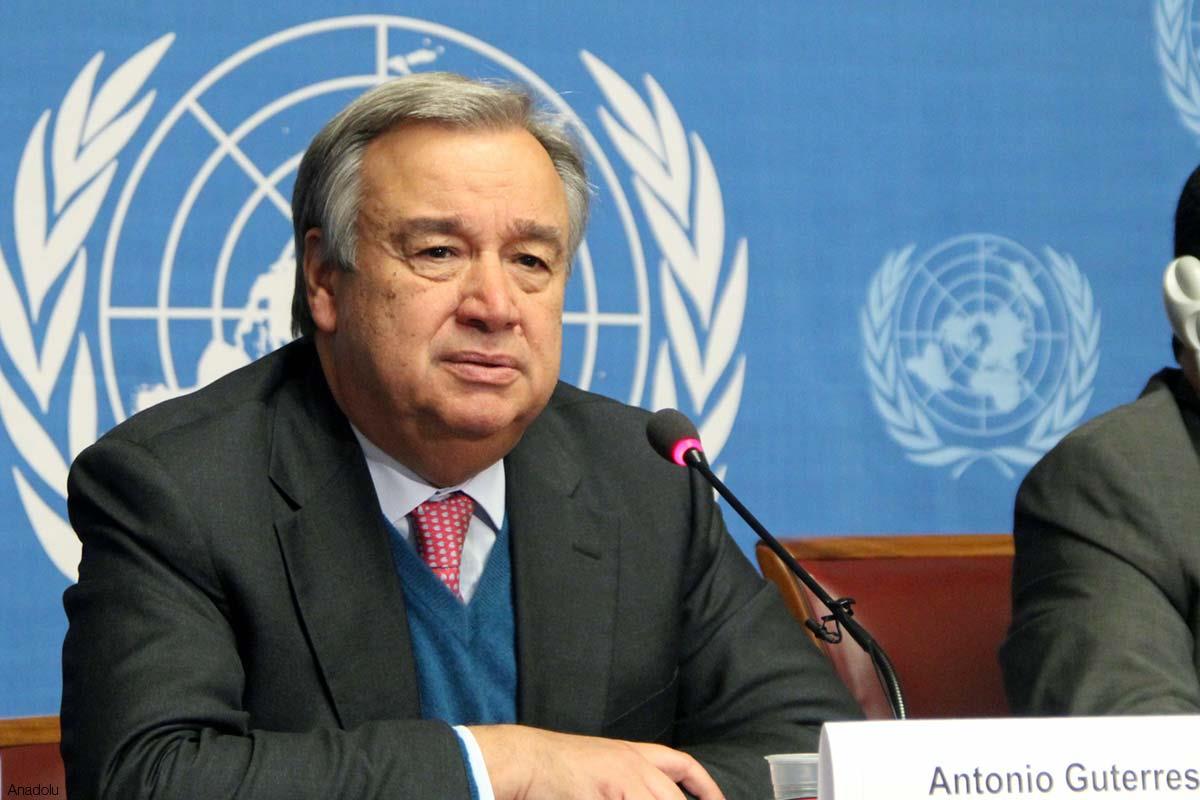