"It's their internal affairs," Prawit Wongsuwan told reporters when asked about Myanmar's coup against the democratically elected government of Nobel laureate Aung San Suu Kyi, who was detained along with other leaders of her party. 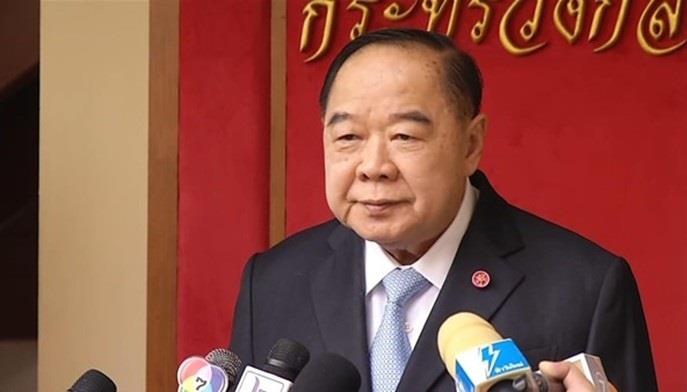