YANGON, Feb. 1 (Xinhua) -- The Myanmar military said on Monday that new elections will be held after the end of a one-year state of emergency, and it will return the state power to the new government.

The President's Office declared the state of emergency after State Counsellor Aung San Suu Kyi, President U Win Myint and other senior officials were detained by the military.

The military said that during the state of emergency, the Union Election Commission will be reformed and the parliamentary elections held in November last year will be reviewed.

The state power will be handed over to Commander-in-Chief of Defense Services Min Aung Hlaing, the military-owned Myawaddy TV said in a statement.

The military said that there was massive voting fraud in the elections on Nov. 8, 2020, and demanded postponement of new parliamentary sessions. The Union Election Commission dismissed the allegations last week. 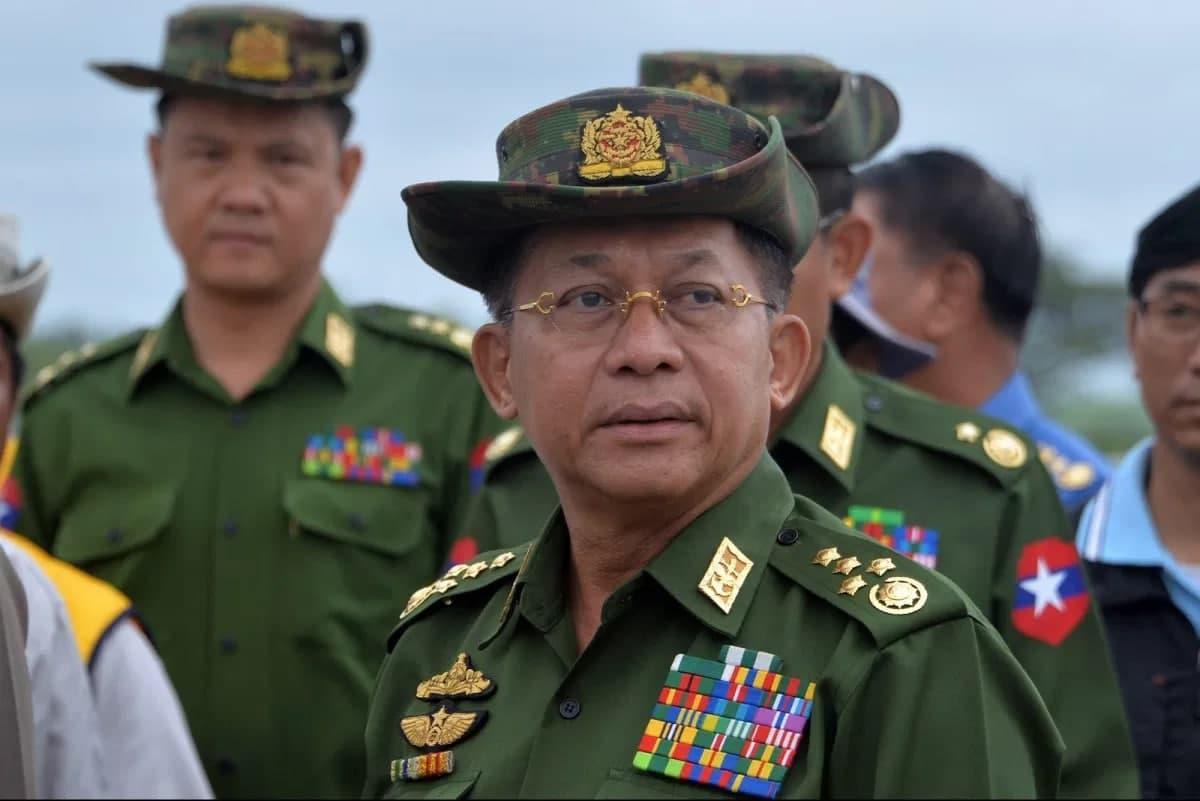