NAYPYITAW, Feb. 2 (SCMP) - People doing business between China and Myanmar say they are nervous about potential fallout from a coup staged by Myanmar’s army, having already experienced disruptions from the Covid-19 pandemic.

Myanmar’s military detained de facto leader Aung San Suu Kyi and other senior politicians from the National League for Democracy party on Monday, and there have been reports of widespread phone and internet disruptions in the country.

China’s embassy in Myanmar issued a notice urging Chinese nationals and companies to monitor developments and be aware of risks, obey local laws, stay home and avoid taking part in any political activities or large gatherings.

China is Myanmar’s largest trading partner, accounting for a third of the Southeast Asian nation’s international trade, and its second-largest investor after Singapore. Exports to China had already been hit by Covid-19 and the coup may have a further impact on trade and investments, according to members of the business community.

A person familiar with a China-backed telecoms project in Myanmar said it had been stalled by the latest developments. “Of course country risk is always factored into investments such as these. After Myanmar held an election in November last year, the general outlook was that the country would be relatively stable in the next three years,” said the person, who requested anonymity.“But after hearing about the coup … everyone involved in the project immediately raised red flags.”

Beijing has been pushing such projects as part of the China-Myanmar Economic Corridor – under its multibillion-dollar Belt and Road Initiative – that aims to link the southern Chinese province of Yunnan with Myanmar’s second-largest city, Mandalay, and beyond to Yangon and Kyaukpyu in Rakhine state.

Agriculture is the main pillar of Myanmar’s economy, accounting for over 20 per cent of GDP and more than 22 per cent of total exports in the 2019-20 financial year, according to the commerce ministry. While some agricultural exports such as watermelons have been affected by the pandemic, shipments of staples like rice have increased. Myanmar exported 2.25 million tonnes of rice to China in the first 10 months of 2019-20, up from 1.8 million tonnes a year earlier, state news agency Xinhua reported.

A Burmese woman living in the Chinese border city of Ruili, in Yunnan, said she was anxious about the safety of her family and friends in Myanmar and closely watching the situation to see how it may impact trade. “If the situation deteriorates and there is unrest in Myanmar, trade with China will be affected,” said Ah Mu, 30, who has been travelling between the two countries since she moved to China as a teenager but did not give details of her business. “Myanmar’s exports of agricultural products such as rice and corn could already be affected by the phone and internet outages in the country.”

Other traders in China were more concerned about the impact of Covid-19 than the coup. Lu Shan, a jade trader and long-time resident of Ruili, said the pandemic was still the biggest worry for business. “The coup doesn’t affect me since I am living in China,” said Lu, who buys jade from Myanmar and sells it in China. “What is having an impact is the pandemic, since my friends in Myanmar cannot go anywhere to buy jade … this situation has lasted for about a year.”

However, analysts said the long-term outlook was more stable for Chinese investments and infrastructure projects in Myanmar.

According to Fan Hongwei, a professor with the Research School of Southeast Asian Studies at Xiamen University, it was unlikely that China’s infrastructure projects in Myanmar would be affected by the coup, given Beijing’s ties with both the ruling party and the military. 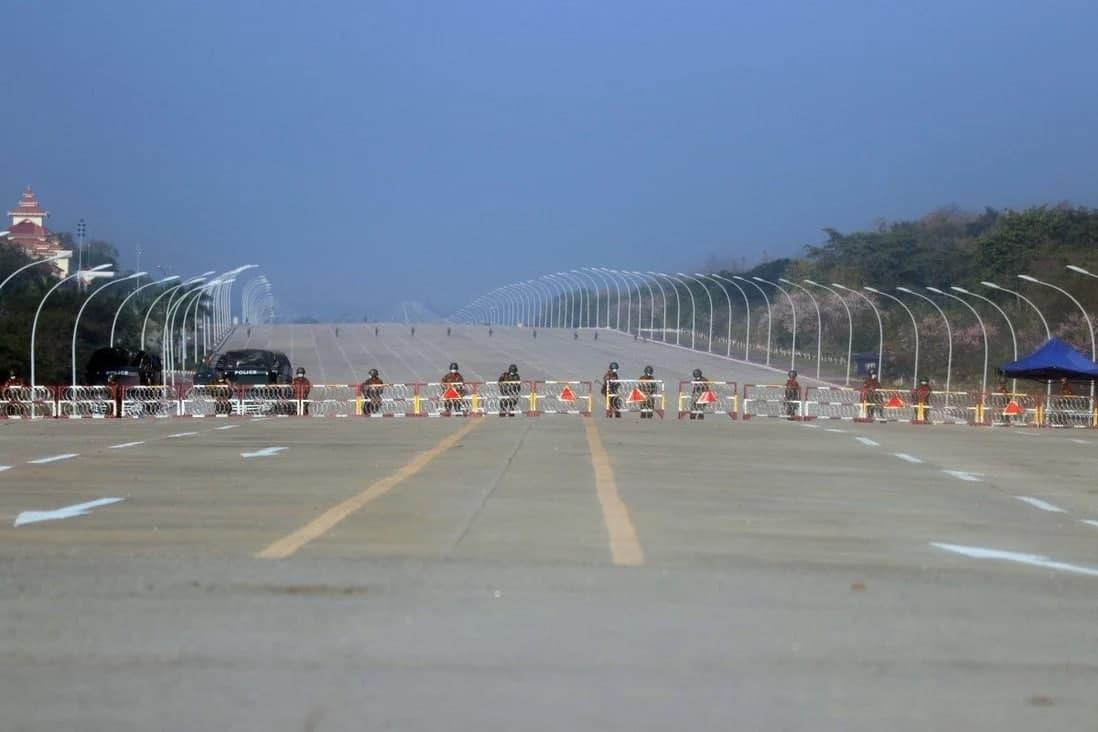 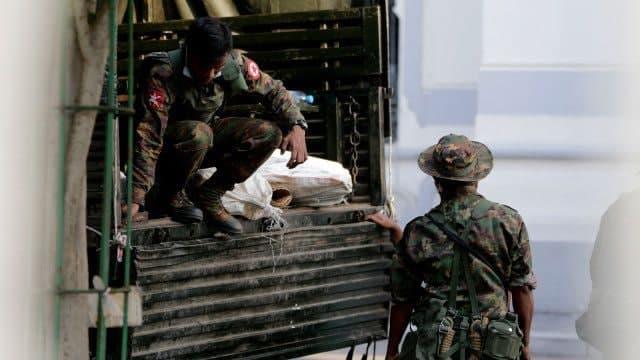 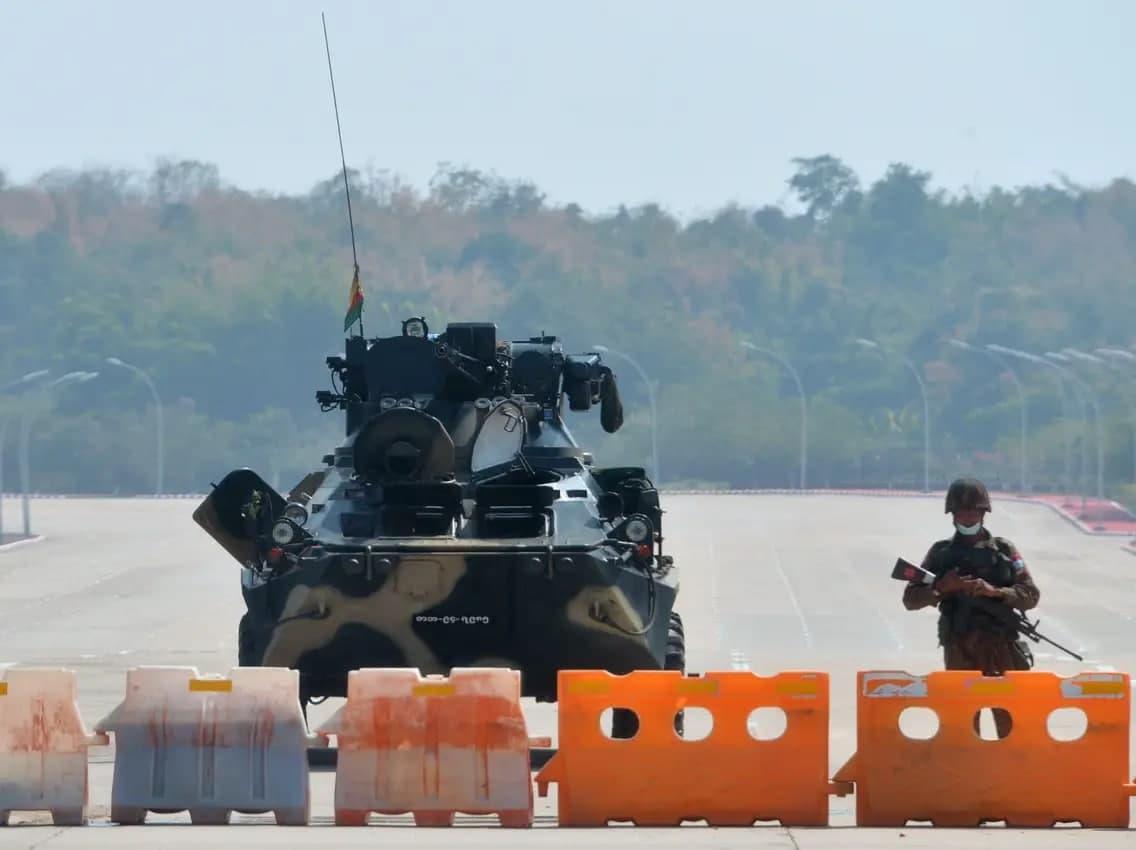