GENEVA, Feb. 1 (CNA) - The World Health Organization on Monday (Feb 1) blasted critics of its investigation into the origins of the COVID-19 pandemic and challenged those claiming to know better to come forward with the smoking gun.

A WHO investigative team is in Wuhan, China - where the first cases were discovered in December 2019 - trying to piece together how the virus jumped from animals to humans before going on to kill more than two million people.

The UN agency's emergencies director Michael Ryan hit out at those sniping at the mission, and said people claiming they have information on how the pandemic broke out should emerge from the shadows.

Ryan said many critics were saying they "won't accept the report when it comes out", or that there is "other intelligence available that may show different findings" on how the virus broke out.

"If you have the answers ... please let us know," Ryan told a press conference from the WHO's headquarters in Geneva.

He asked how responsible it was "to say you won't accept a report before it's even written? To say that you have intelligence that has not been provided?"

The WHO mission comes with heavy political baggage - China refused the team access until mid-January and there are question marks over what the experts can hope to find, one year on.

Ryan was responding to a question which referenced new US Secretary of State Antony Blinken, who earlier Monday told NBC that China was falling "far short of the mark".

"Its failure to do that is a real problem."

Ryan said the team in the field deserved international support, and in the meantime, "it's time for people who say and think they have information to start providing it".

He added that all infectious disease investigations find information that then throws up further questions.

"It's a detective story," he said. 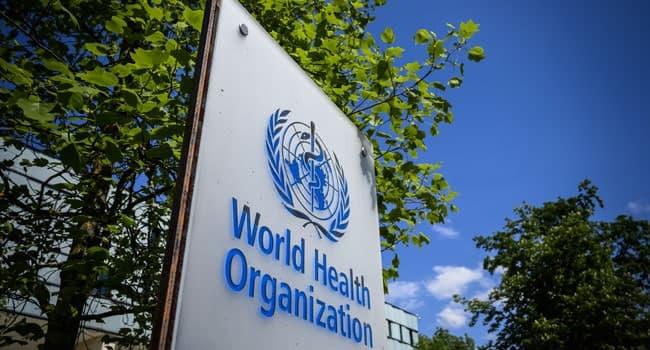 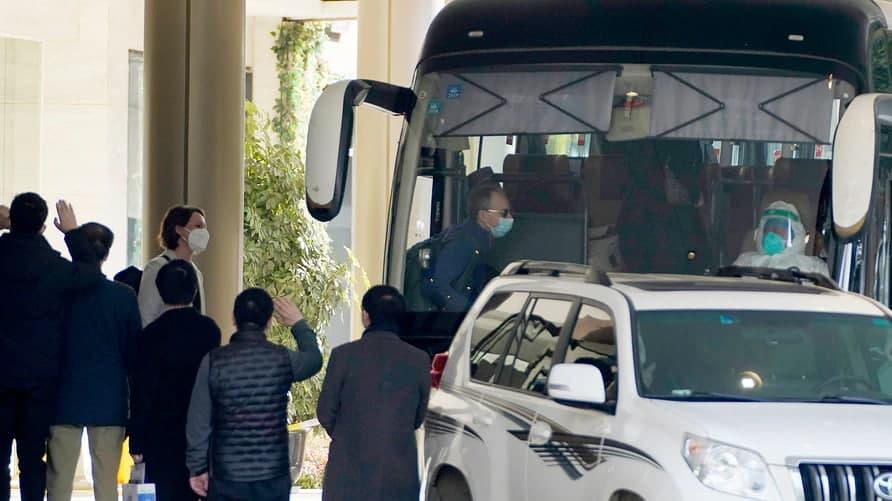 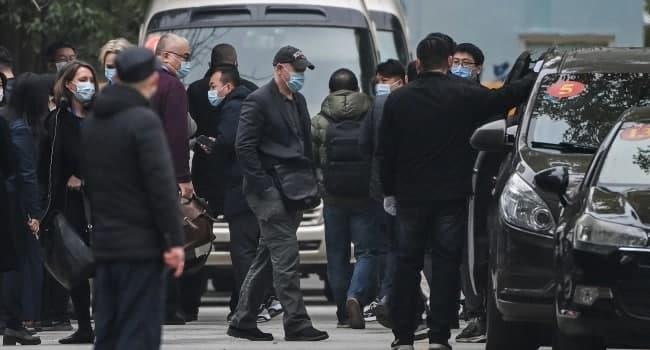