WASHINGTON, Feb. 1 (Sputnik) - Google has agreed to pay a $3.8 million settlement to resolve allegations that the company underpaid female employees and discriminated against hiring female and Asian applicants, the US Labor Department said in a press release.

"The US Department of Labor has reached a settlement with Google LLC to resolve allegations of systemic compensation and hiring discrimination at the company’s California and Washington State facilities and will pay over $3.8 million to more than 5,500 current employees and job applicants," the release said on Monday.

The release said $1.3 million will be distributed to 2,565 female Google employees in engineering positions who were victims of pay discrimination.

In addition, $1.2 million will be given to 1,757 female and 1,219 Asian applicants who were not hired for software engineering positions with the company.

Google will also allocate a cash reserve of about $1.2 million in pay-equity adjustments for the next five years for US employees in engineering positions at five of the company's locations nationwide, the release said. The release added that Google has hired 51 female and 17 Asian applicants for software engineering positions.

Google will review its policies on hiring and compensation and will take corrective action to ensure non-discrimination practices in the workplace, the release said. 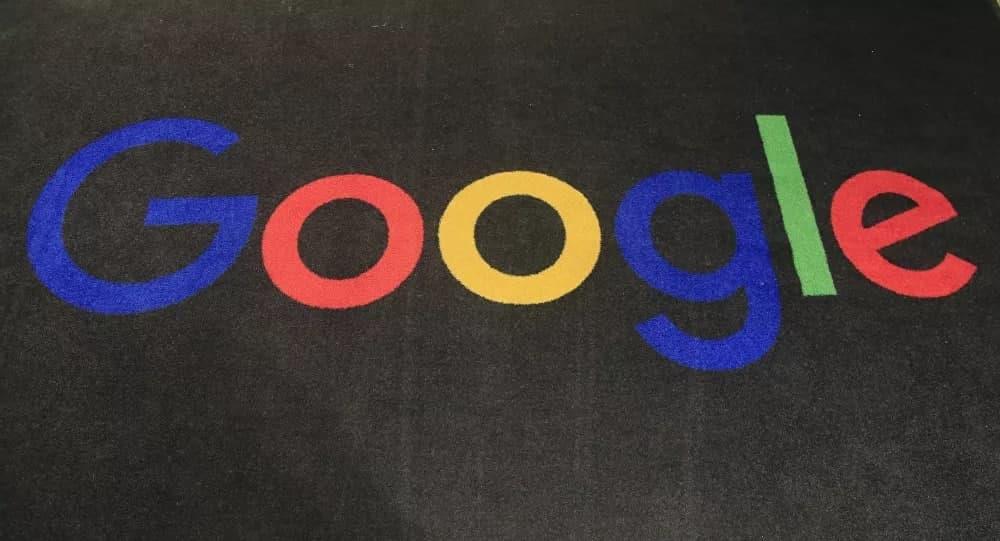