Moscow Court to Decide on Lengthy Sentence for Navalny

MOSCOW, Feb. 2 (CNA) - A Moscow court was on Tuesday (Feb 2) due to begin hearing whether jailed Russian opposition leader Alexei Navalny, whose arrest has triggered mass protests, should face up to 2.5 years in prison.

Navalny, 44, was detained on Jan 17 when he returned to Moscow from Berlin, where he had spent months recovering from a poisoning attack in August he blamed on President Vladimir Putin.

The anti-corruption crusader is charged with violating a 2014 suspended sentence for embezzlement by skipping out on check-ins with Russia's prison service while in Germany.

The case saw Navalny spend one year under house arrest as part of a three-and-a-half-year suspended sentence and his brother Oleg serve the entire time in jail.

Navalny and his allies believe the embezzlement case was retribution by the authorities for his political activities. They say the Kremlin is now repurposing it to muzzle him.

The arch Kremlin critic's lawyers told AFP he faces up to two years and six months behind bars as he had already served one year under house arrest.

Navalny has been a thorn in Putin's side for years and in particular since he was arrested last month.

Two days after Navalny was placed in pre-trial custody, his team released an investigation into an opulent seaside property Navalny claims was given to Putin through a billion-dollar scheme financed by the president's close associates who head state companies.

Critics say the probe, which was published alongside a YouTube video report that has garnered more than 100 million views, is the latest example of widespread corruption by top officials during Putin's more than two decades in power. 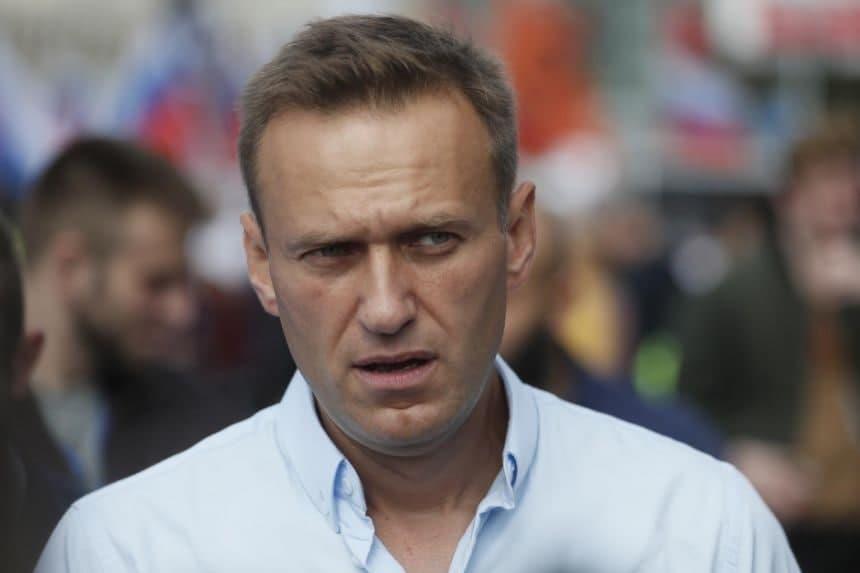