BANGKOK, Feb. 2 (Xinhua) -- Thailand on Tuesday confirmed 836 new COVID-19 cases, bringing the country's total tally to 20,454, and two more fatalities, according to the Center for the COVID-19 Situation Administration (CCSA).

Of the new cases, 819 were domestic infections while 17 others were imported cases, CCSA spokesman Taweesin Visanuyothin told a news briefing.

Most of the domestic infections were detected via active testing among foreign migrants and Thai nationals at factories and communities in Samut Sakhon province where hundreds of cases have been reported daily, Taweesin said.

The two new fatalities reported in Samut Sakhon on Tuesday took the country's death toll to 79. One was a 75-year-old Thai woman, who had high blood pressure, and the other a 68-year-old Thai man, who had diabetes and kidney failure, Taweesin said.

Thailand has so far confirmed 20,454 cases of infection, 17,974 of which were domestic cases while 2,480 others referred to imported cases, he said.

Of that total, 13,217 patients have fully recovered and been released from hospitals while 7,158 others are currently hospitalized, he said. 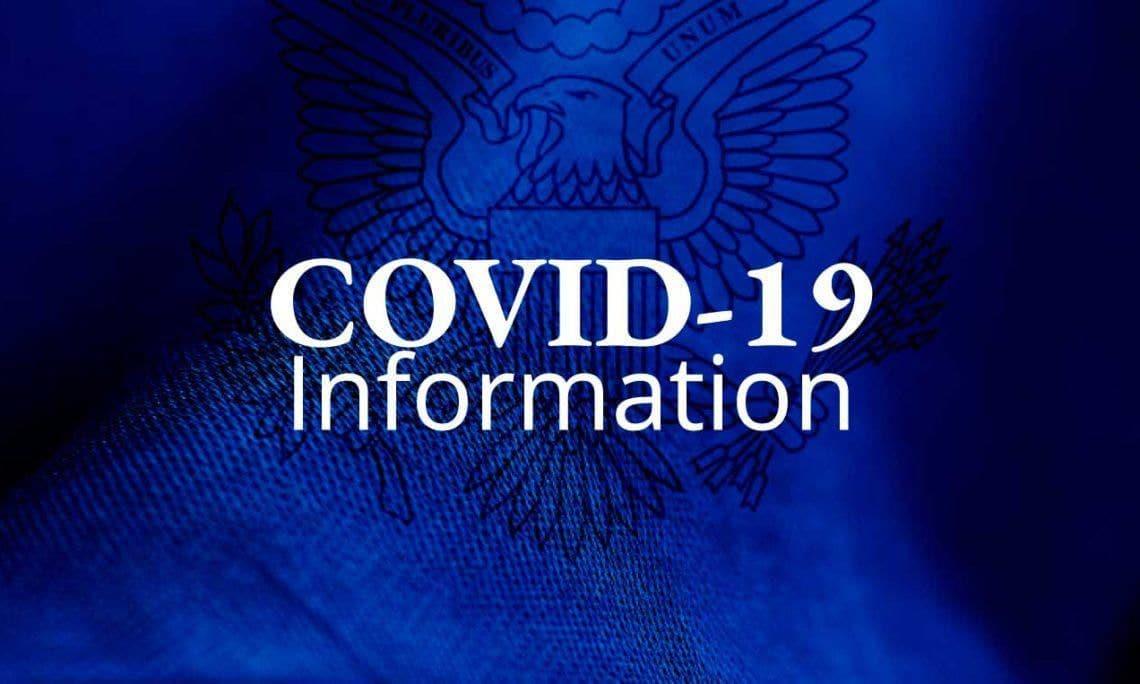 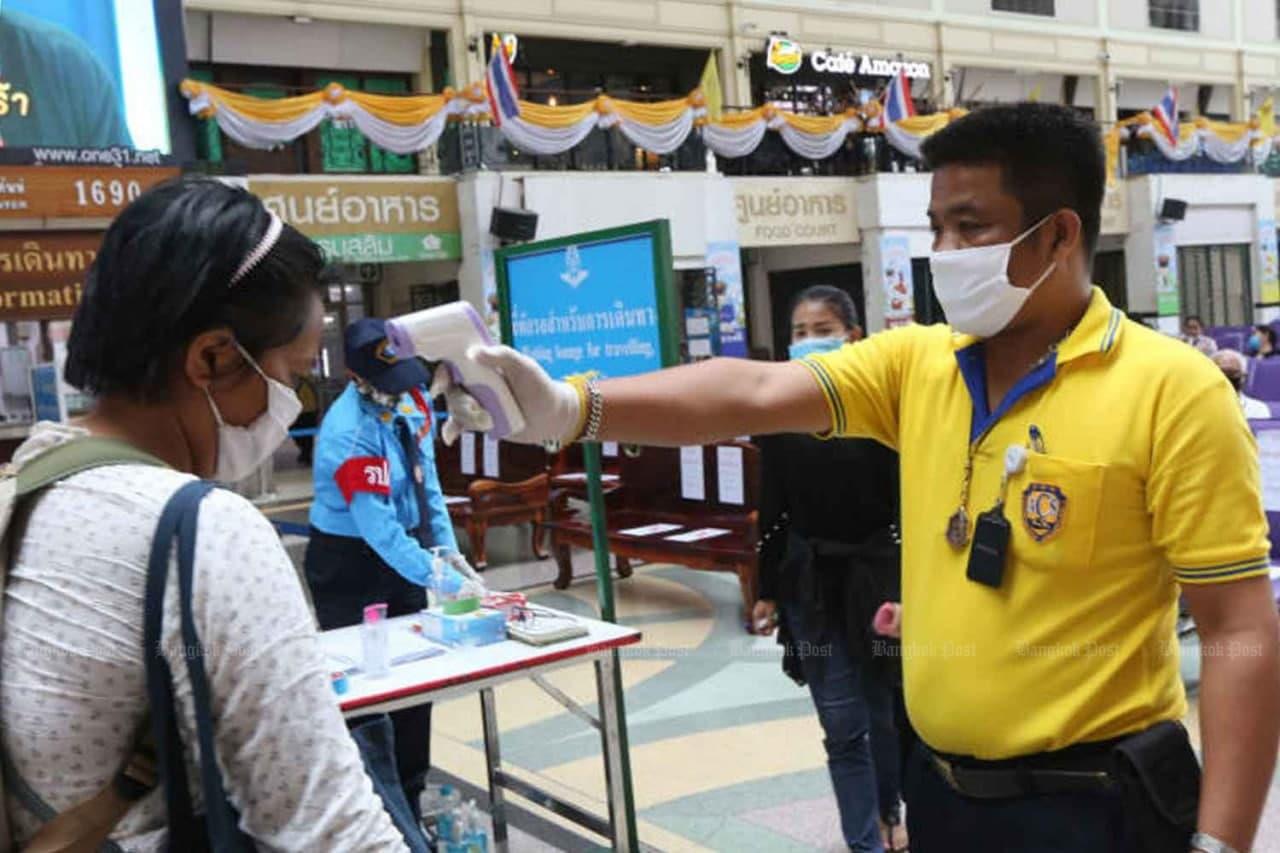