NAYPYITAW, Feb. 2 (BBC) - Businesses and analysts predict that the coup in Myanmar is likely to damage the country's economy.

Companies say the coup has already put billions worth of foreign investment at risk. The US has already said it is considering imposing additional sanctions on Myanmar, which is one of the region's poorest countries. However, the impact of US sanctions could be limited because most of the country's investment comes from Asia.

According to the World Bank, Singapore was the largest foreign investor in Myanmar last year, accounting for 34% of overall approved investment. Hong Kong was the second largest investor with 26%. Foreign Direct Investment (FDI) commitments into Myanmar were worth $5.5bn (£4bn) in the 2020 fiscal year, which ended in September. Real estate and manufacturing each accounted for about 20% of that figure. These figures were already expected to be significantly lower this year due to the Covid-19 pandemic.

One Yangon-based businessman, who asked not to be named, said he's relieved that the coup so far appears to be have been relatively peaceful. "So far it's peaceful, without protests, but emotions are strong and people are upset," he said. He said it's likely to have an impact on the economy, but the effect of any western sanctions will depend on whether they're broad or they target the coup leaders.

The effect of sanctions could be limited, however, because the bulk of foreign investment comes from Asia. "It will have a psychological impact, but the actual dollar figure coming in, we were never reliant on western investment," he said. He said engagement is a better approach than sanctions, which punish responsible companies. "You have responsible companies that are adhering to European or US standards who are ironically most affected by sanctions," he said.

The coup has already had an effect for one listed company. Myanmar-focused Yoma Strategic Holdings issued a trading halt in Singapore, where the company is listed. Yoma has interests in real estate, food and beverage, automotive and financial services in Myanmar.The company's chief executive Melvyn Pun said a lack of information from Myanmar made the trading halt necessary. "It was difficult to tell what was going on. There were no telecoms in or out of Yangon [on Monday morning]," he said.

Australian oil and gas firm Woodside Energy has drilling activities in Myanmar and says its "highest priority remains the safety of our people, their families and contractors". "Noting our current 2021 drilling campaign, we are working with our stakeholders to understand how these planned activities may possibly be impacted and preparing our forward plan," a Woodside Energy spokesman told the BBC.

The World Bank's most recent figures suggest that the economy will grow at a sluggish 2% this fiscal year, while poverty rates are expected to increase from 22.4% at the end of 2019 to 27%.

Anita Basu from financial data firm Fitch Solutions told the BBC's Asia Business Report that prior to the coup, strong growth of 6% was expected for the next financial year. Now Fitch expects that growth will be cut in half. She said it's not yet clear if the coup will have a significant effect on foreign investment. "The biggest investors that will be impacted by this will be Asian investors, and therefore you have seen a very tentative reaction from a lot of these countries," Ms Basu said. 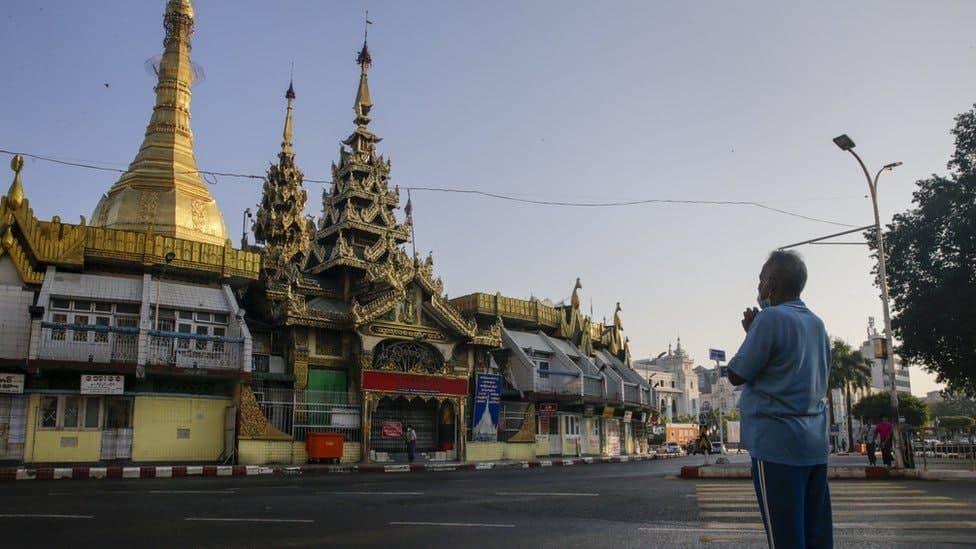 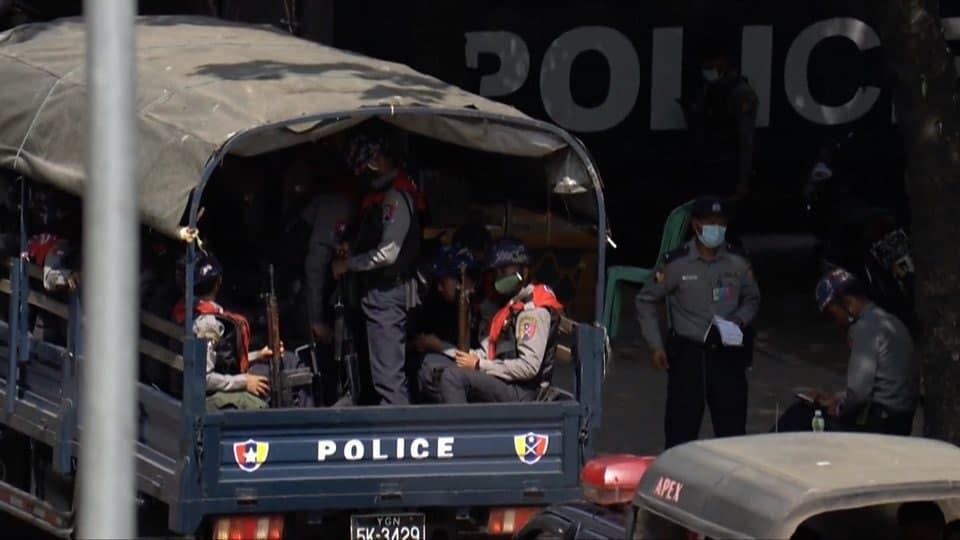 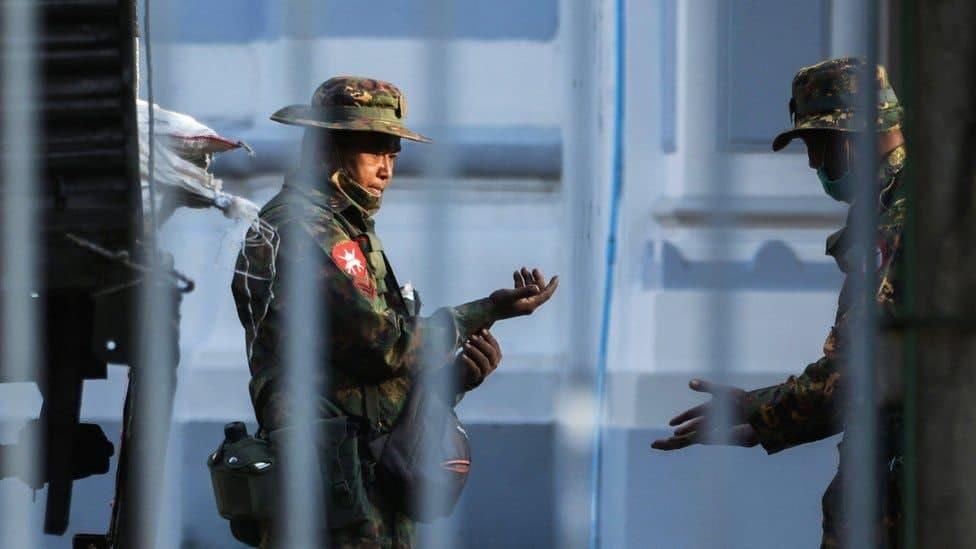