MOSCOW, Feb. 2 (Sputnik) - Russia’s Sputnik V vaccine was 91.6% effective in preventing people from developing Covid-19, according to peer-reviewed results from its late-stage clinical trial published in The Lancet international medical journal on Tuesday.

Scientists said the Phase III trial results meant the world had another effective weapon to fight the deadly pandemic and justified to some extent Moscow’s decision to roll out the vaccine before final data had been released.

The results, collated by the Gamaleya Institute in Moscow that developed and tested the vaccine, were in line with efficacy data reported at earlier stages of the trial, which has been running in Moscow since September.

“The development of the Sputnik V vaccine has been criticised for unseemly haste, corner cutting, and an absence of transparency,” Professor Ian Jones of the University of Reading and Professor Polly Roy, of the London School of Hygiene & Tropical Medicine, said in a comment shared by The Lancet.

“But the outcome reported here is clear and the scientific principle of vaccination is demonstrated,” said the scientists, who were not involved in the study. “Another vaccine can now join the fight to reduce the incidence of Covid-19.”

The results were based on data from 19,866 volunteers, of whom a quarter received a placebo, the researchers, led by the Gamaleya Institute’s Denis Logunov, said in The Lancet.

Since the trial in Moscow began, there were 16 recorded cases of symptomatic Covid-19 among people who received the vaccine, and 62 among the placebo group, the scientists said.

This showed that a two-dose regimen of the vaccine - two shots based on two different adenovirus vectors, administered 21 days apart - was 91.6% effective against symptomatic Covid-19. 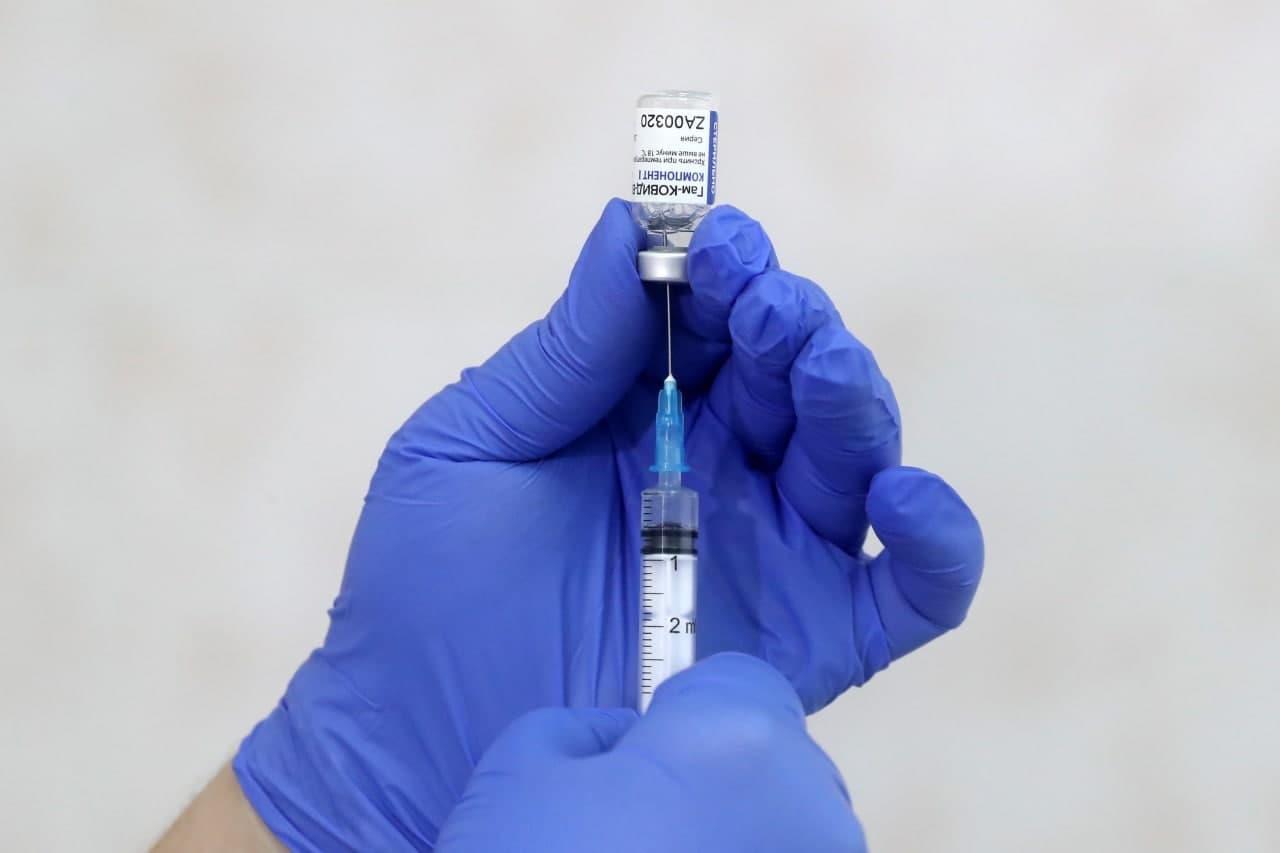