Russia Does Not Impose Its Vaccines on Other Countries

MOSCOW, Feb. 1 (TASS) - Deputy Chairman of Russia’s Security Council Dmitry Medvedev has opposed what some have already described as the "vaccine race," but at the same time acknowledged that politics already intervened in the process of vaccinating the world’s population.

"I do not think a vaccine race will be worthwhile. Moreover, vaccines must work everywhere, of course," he told Russian media in an interview. In his opinion, when it comes to vaccination, the world must be aware that "cooperation by different countries is essential and that it is impossible to vaccinate the people of one individual blessed country."

"People will be socializing anyway, so the virus can get into the country. Vaccination must be conducted in all countries, not only industrialized, but in weaker countries, too. This is a great problem," Medvedev stated.

He warns that if weaker countries lack access to vaccines, the problem of virus proliferation will last much longer "that we would like." "There should be no place for rivalry, there must be cooperation and reasonable exchange of information, Medvedev said, adding that each country "takes care of its own population first thing and it is absolutely normal."

About the export of Russian vaccines to other countries Medvedev said that Russia was not imposing anything on anyone. "Our task today is to ensure there are enough effective vaccines for the population of our country. It is a priority target and I hope that it will be met, Medvedev said. 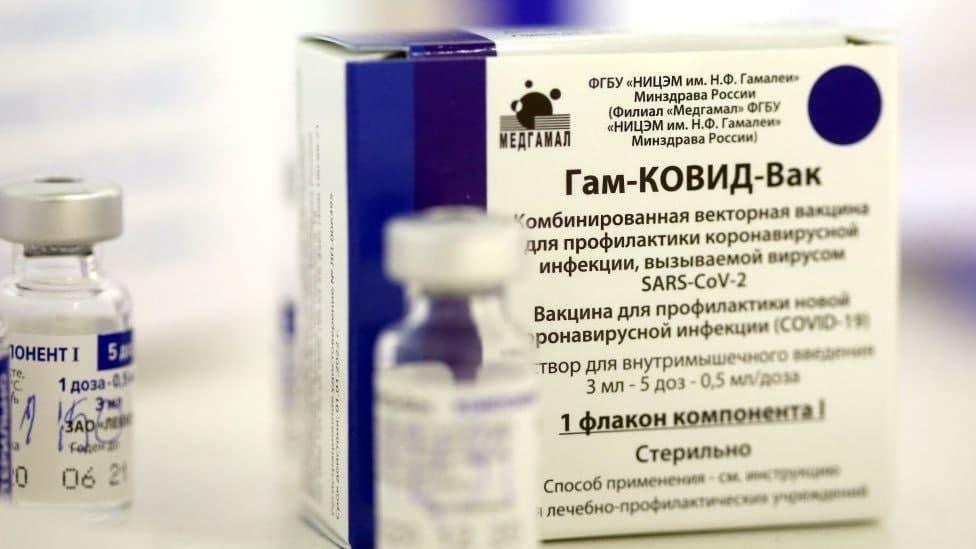