Bamako, Feb. 3(Urdupoint)- Nine troops were killed in central Mali early Wednesday when their base was attacked by suspected jihadists, security officials said, updating the death toll from four.

The position at Boni, in the Mopti region, was attacked at around 6 am by "heavily armed individuals in armoured vehicles," one source said, speaking on condition of anonymity. 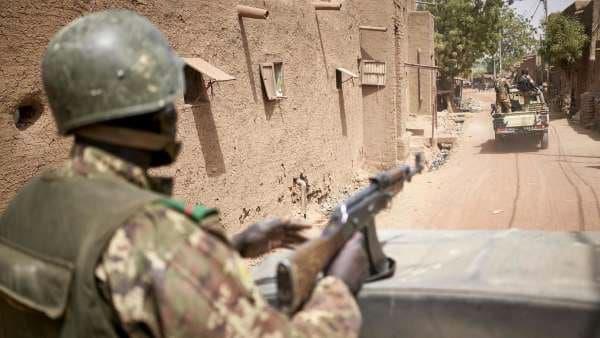