China rejects suggestion that it supported coup in Myanmar

In response to a question at a daily briefing, foreign ministry spokesman Wang Wenbin said: "Relevant theories are not true. As Myanmar's friendly neighbouring country, we wish that all sides in Myanmar can appropriately resolve their differences and uphold political and social stability,"

Wang Wenbin's comments on Wednesday echoed his words in the immediate aftermath of the coup.

"China is a friendly neighbour of Myanmar and hopes the various parties in Myanmar will appropriately resolve their differences under the constitutional and legal framework to protect political and social stability," he said at a press briefing on Monday.

Wang added that China - which shares a border with Myanmar - was still "furthering our understanding of the situation" at the time.

Army chief Min Aung Hlaing seized power before the new parliament's first sitting on Monday on the grounds of fraud in the election, ending a decade of civilian rule in the country. 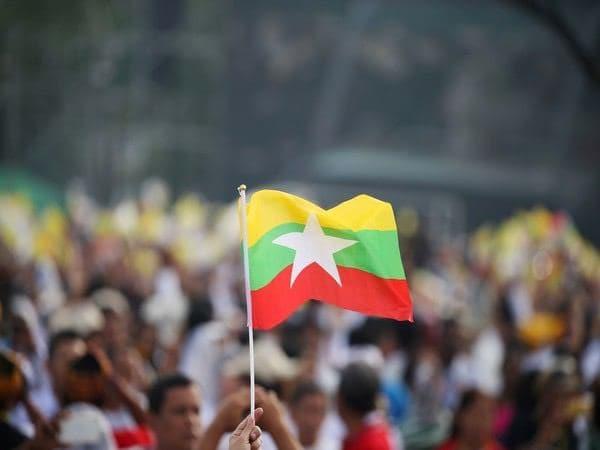 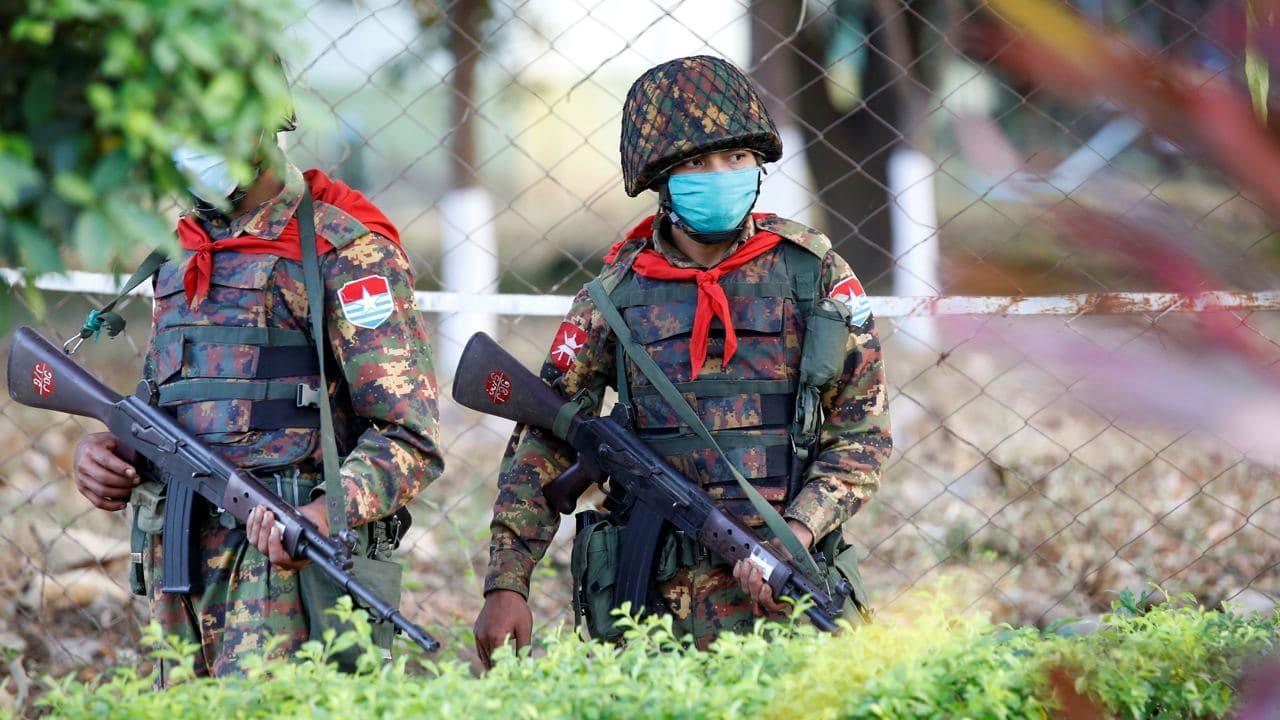