"President Biden pledged to keep the American people safe from nuclear threats by restoring U.S. leadership on arms control and nonproliferation," Blinken said in a statement.

"Today, the United States took the first step toward making good on that pledge when it extended the New START Treaty with the Russian Federation for five years."

Signed in 2010, New START caps to 1,550 the number of nuclear warheads that can be deployed by Moscow and Washington, which control the world's largest nuclear arsenals. 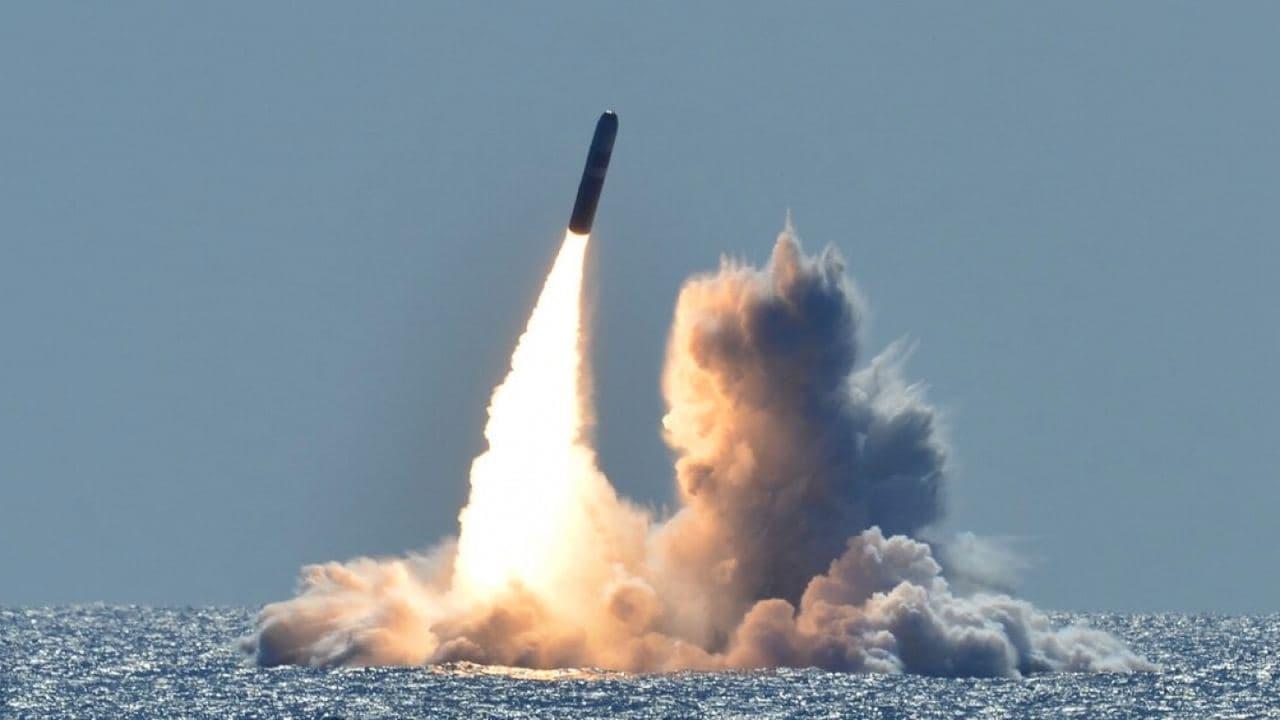 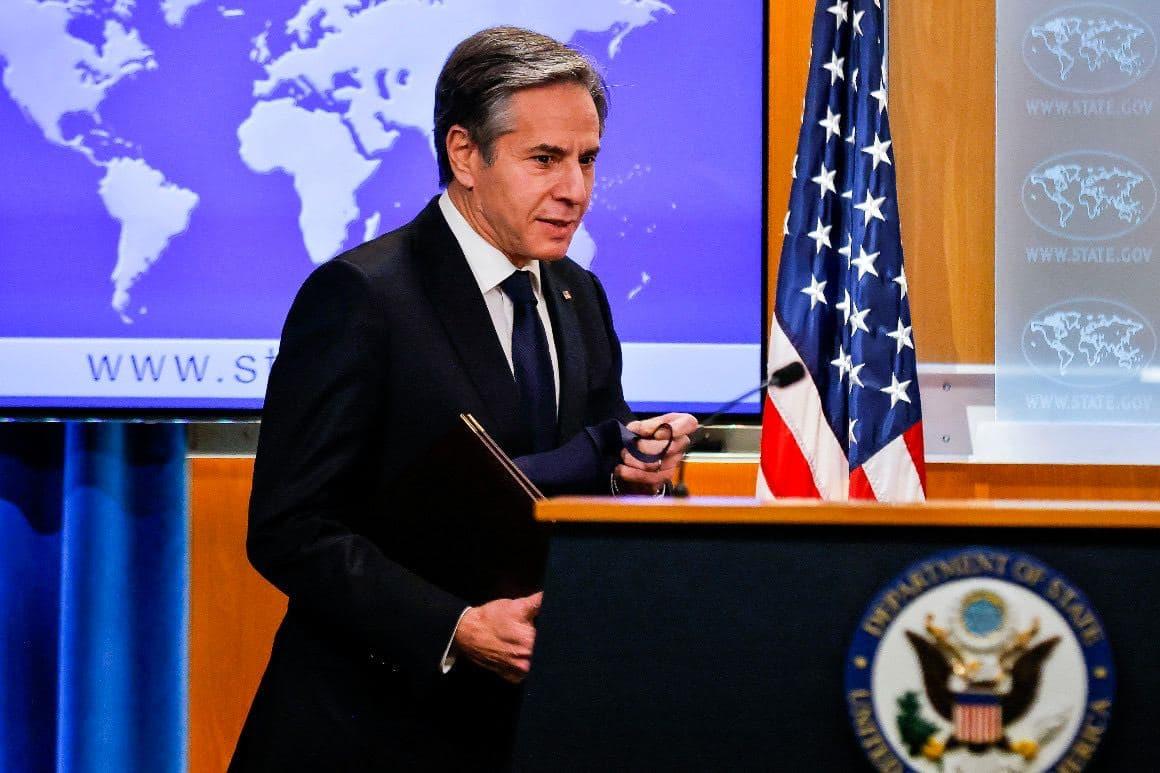