Yangon, Feb. 4 (AFP) - Facebook on Thursday said some of its services were being restricted in Myanmar, days after the military seized power in a coup.

"We are aware that access to Facebook is currently disrupted for some people," a company spokesperson told AFP.

"We urge authorities to restore connectivity so that people in Myanmar can communicate with their families and friends and access important information."

The social media platform is wildly popular in Myanmar and the primary method for communication. It is also frequently used by government ministries to issue statements. 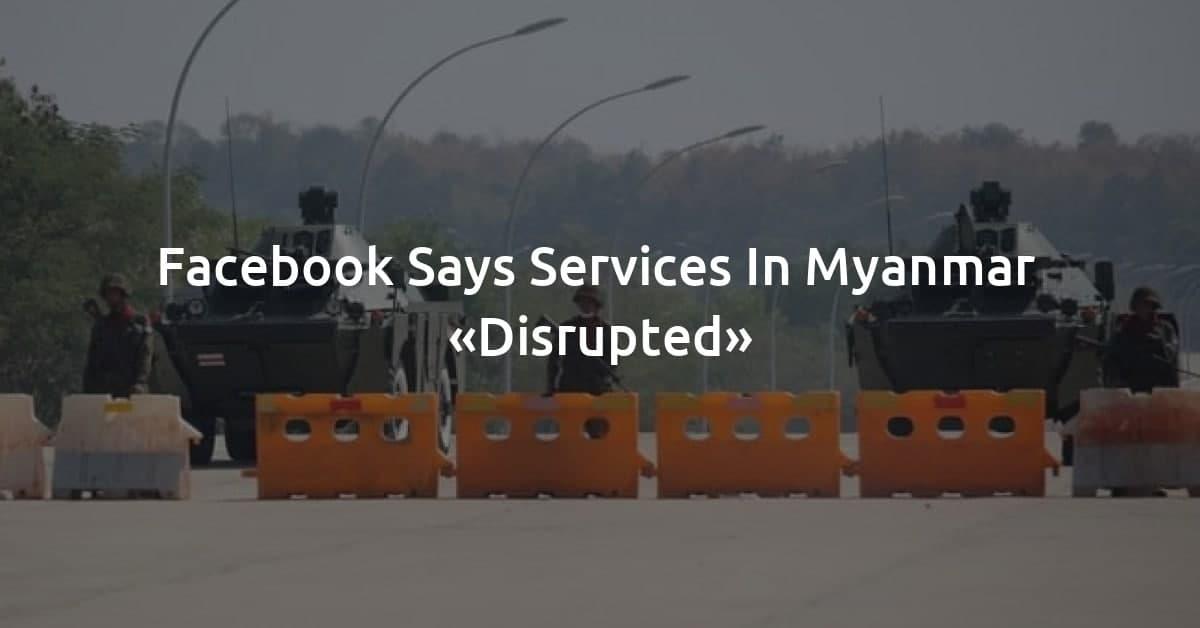