GENEVA, Feb. 3 (CNA) - The COVAX vaccine-sharing facility has allocated at least 330 million doses of COVID-19 vaccines for poorer countries and will aim to deliver these and many millions more in the first half of 2021, agencies leading the scheme said on Wednesday (Feb 3).

Publishing an interim distribution plan, the COVAX Facility said distribution would cover an average of 3.3 per cent of total populations of 145 countries taking part in the initial round.

"We will soon be able to start delivering life-saving vaccines globally, an outcome we know is essential if we are to have any chance of being able to beat this pandemic," GAVI's chief executive Seth Berkley told reporters on a briefing.

COVAX is co-led by the GAVI alliance which secures vaccines for poor countries, the World Health Organization, the Coalition for Epidemic Preparedness Innovations and the UN Children's Fund.

It said the allocations and distributions would be subject to various caveats, including WHO emergency approval for the vaccines, and countries' readiness and acceptance.

WHO official Ann Lindstrand told the briefing the first COVAX doses - of AstraZeneca's and Pfizer-BioNTech's vaccines - should be delivered "hopefully by the end of February, beginning of March".

South Africa, Cap Verde and Rwanda would be among some of the first countries in Africa to get the Pfizer shot, she said.

The COVAX allocation plan comes with vaccines still in limited supply, even in the rich countries that bought up most of the early doses. Last week, the EU announced export controls in response to news that AstraZeneca was cutting its early supply to the bloc due to production problems.

Berkley noted that the 96 million COVAX doses allocated from AstraZeneca were fewer than the 153 million COVAX had initially contracted for in this time period. He said this was "not because our supply has been diverted elsewhere" but due to delays in getting the necessary WHO emergency use listing.

In all, 190 countries have joined COVAX, which was launched last April with the goal of ensuring equitable access to vaccines during the pandemic.

Berkley said last week that COVAX aimed to deliver a total of 2.3 billion doses by year-end, including 1.8 billion to lower income countries at no cost to their governments.

These shots would be delivered over a number of years at the cost of about US$3 per dose for low- and middle-income countries, she said, adding this was "great value for COVAX". 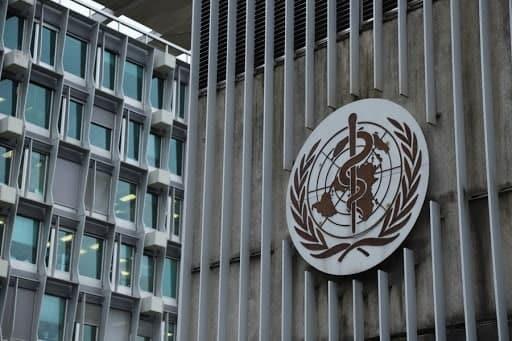