The Department of Foreign Affairs and Trade (DFAT) in September said it had closed the Office of Development Effectiveness (ODE), an independent arm tasked with monitoring the outcomes of Australia’s A$4 billion (US$3.06 billion) overseas aid programme, which has ramped up its focus on the Asia-Pacific amid unease over China’s growing influence in the region.

While aid groups and analysts at the time criticised the move as shortsighted, DFAT downplayed the changes as a “slightly refreshed approach to monitoring and evaluation” following the reallocation of hundreds of millions of dollars of funding towards pandemic recovery efforts in the Asia-Pacific.

Appearing before a parliamentary inquiry into the impact of the Covid-19 pandemic, DFAT acting deputy secretary Kathy Klugman in September said the ODE’s “core functions” would continue to be performed by other areas of the department, including the Office of the Chief Economist, and its “people and the expertise still exist”.

“I can absolutely assure you that robust monitoring and evaluation of our development programme is still a top priority for this department,” Klugman said.

But a DFAT minute obtained exclusively by This Week in Asia reveals the department had in early August decided to cut the ODE’s staff from 13.5 full-time employees to five, and do away entirely with the office’s role of carrying out “strategic evaluations”, one of its three key functions.

The minute, sent by Klugman to DFAT Secretary Frances Adamson, makes explicit that the “need to find departmental budget savings” was a key driver of the decision to scrap the oversight bodies.

“ODE’s strategic evaluations were a valuable contribution but do not form part of the aid programme’s performance assessment,” said the minute, dated August 7. “The pace of change and pressure on posts mean that ODE’s programme of large evaluation is no longer sustainable.”

Despite committing billions of dollars to a “Pacific step-up” widely seen as aimed at countering Beijing’s growing influence in the region, Australia’s total spending on diplomacy and aid fell from 1.5 per cent of the national budget to 1.3 per cent between 2013 and 2019 – a drop in pure dollar terms from A$8.3 billion to A$6.7 billion, according to the Australian Institute of International Affairs.

China has given Pacific island nations loans and aid totalling about US$1.8 billion in the past decade, according to data from the Sydney-based Lowy Institute. In October, Australian Prime Minister Scott Morrison announced an additional A$305 million in funding on top of the regular aid budget to assist pandemic recovery efforts overseas. 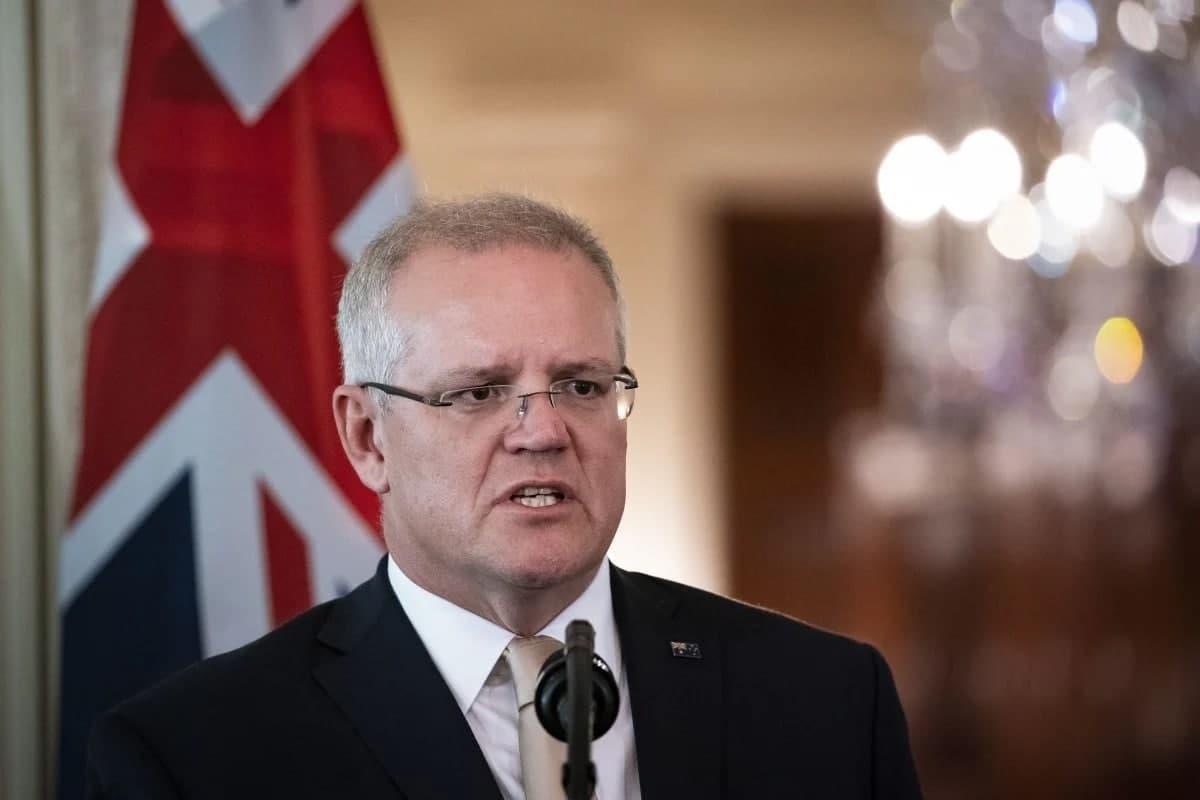