Tokyo Olympics Chief to Stay On, Even as Furore Grows over Sexist Comments - Media

TOKYO, Feb. 4 (Reuters) - The president of the Tokyo Olympic organising committee is not planning to resign even after he stirred controversy with sexist comments that women board members talked too much, local media reported on Thursday.

The 83-year-old Yoshiro Mori, a former Japanese prime minister and head of the Tokyo committee organising the postponed Summer Games this year, had told a newspaper earlier that he may step down if calls for his resignation continue.

The hashtag “Mori, please resign” was trending on Twitter in Japan on Thursday morning and some users on the platform were calling on sponsors to pressure the Tokyo organising committee into dropping Mori from the top post.

Mori made the sexist comments at a Japanese Olympic Committee (JOC) board of trustees meeting this week, according to a report in the Asahi newspaper.

“If we increase the number of female board members, we have to make sure their speaking time is restricted somewhat, they have difficulty finishing, which is annoying,” said Mori, according to the Asahi report.

“We have about seven women at the organising committee but everyone understands their place.”

The JOC decided in 2019 to aim for more than 40 percent female members on the board, but there are just five women among the board’s 24 members.

Former judo champion Kaori Yamaguchi, who was on the same JOC call with Mori, said she was initially perplexed by his comments because they had just discussed women board members and governance issues on the call.

“Given his position, it was quite unfortunate - and the fact that it was sent out to the world, it wasn’t just an individual point of view but suggested to the world that Japanese may still think this way,” she said on Thursday.

Yamaguchi did not call for Mori’s resignation, but noted his comments could further erode trust in the Tokyo Games.

Chief Cabinet Secretary Katsunobu Kato declined to comment directly on Mori’s reported comments or whether the growing calls for him to resign would affect the Olympics.

Describing the country’s gender-equality initiatives through prepared notes, Kato said only that the government would continue to push sports and other organisations to raise participation of women on their boards.

Japan persistently trails its peers on promoting gender equality, ranking 121 out of 153 nations surveyed in the 2020 global gender gap report of the World Economic Forum.

Mori plans to speak to media at 0500 GMT, an official from the organising committee said. Local media said Mori planned to apologise, but was not thinking of resigning. The committee referred Reuters to Mori himself when reached for comment. 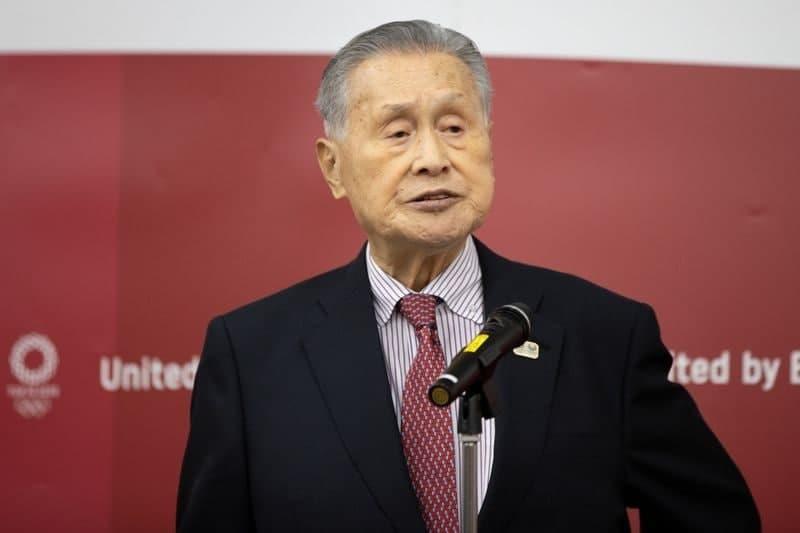