TOKYO, Feb. 4 (BBC) - The head of the Tokyo Olympics organising committee has apologised for making "inappropriate" remarks about women, after calls for his resignation.

Yoshiro Mori, 83, retracted the comments but said he was not planning to stand down.The Games chief was earlier quoted as saying women talk too much and that meetings with many female board directors would "take a lot of time". He was speaking at Wednesday's meeting of the Japanese Olympic Committee.

The committee board currently has 24 members, five of whom are women. In 2019, the committee - which is responsible for selecting Japanese Olympians - set itself a goal of increasing the number of female board directors to 40%.

"If we increase the number of female board members, we have to make sure their speaking time is restricted somewhat, they have difficulty finishing, which is annoying," Mr Mori was quoted as saying by the Asahi Shimbun newspaper. "We have about seven women at the organising committee but everyone understands their place," he said.

Mr Mori, who was prime minister of Japan in 2000-01, is known in the country for a string of gaffes and undiplomatic statements he made while in office. His latest comments triggered anger on social media, with the hashtag #Moriresign trending on Twitter.

At a press conference on Thursday, he was asked on what basis he said women board members were too long-winded. "I don't talk to women that much lately, so I don't know," Mr Mori replied. 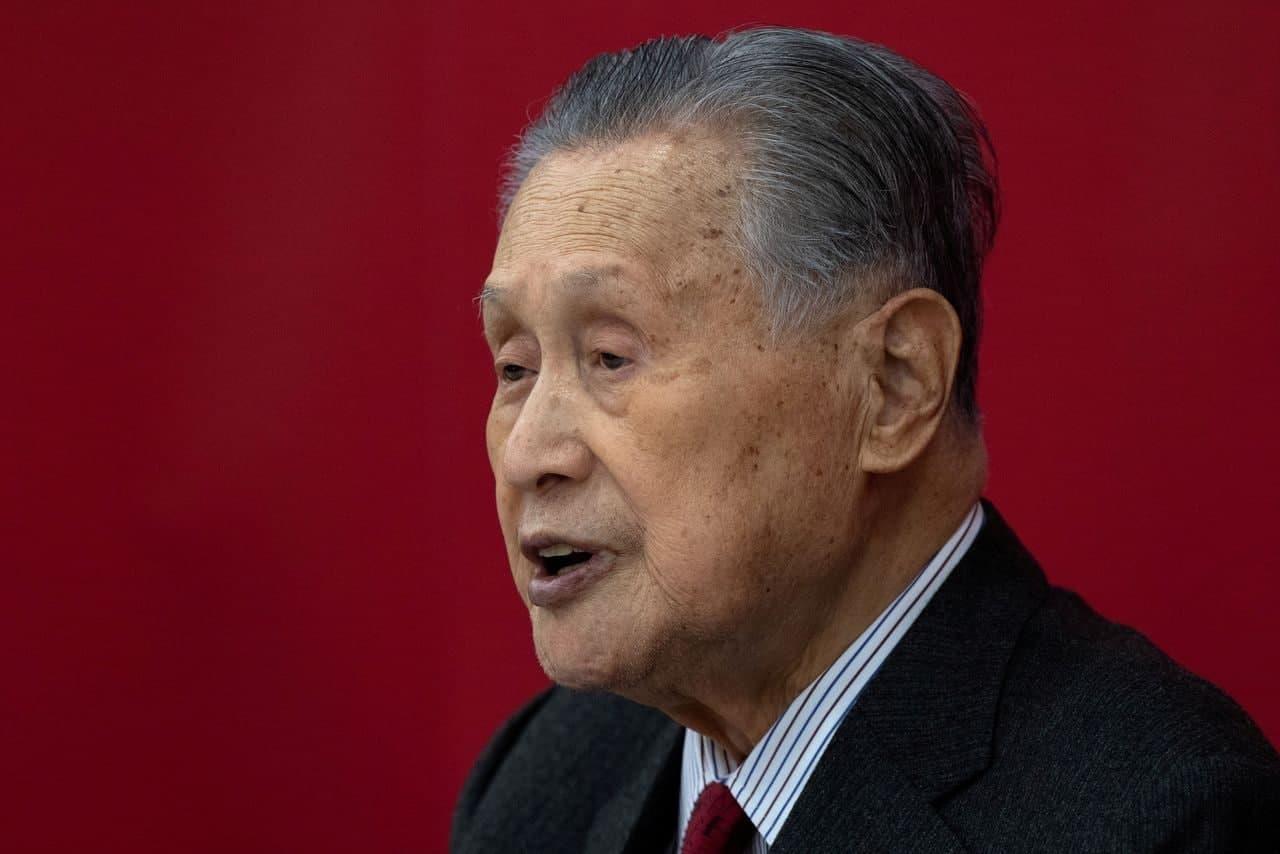