Thailand to Get COVID-19 Vaccine from Asia after EU Export Control, Minister Says

The European Union (EU) last week set restrictions on the export of vaccines from the bloc through to March to ensure it will secure the supplies it had bought in advance, including shots from AstraZeneca.

Thailand will still import the first 50,000 of 150,000 "early doses" of the AstraZeneca vaccine later this month, just not from Europe as previously planned, said Public Health Minister Anutin Charnvirakul.

"The producer will source the vaccine from another supply chain outside of the EU," minister of public health Anutin Charnvirakul told reporters.

"It will be from somewhere in Asia," he said without elaborating because he said otherwise there was a risk of another intervention to safeguard supplies.

South Korea and India are among the countries in Asia currently producing the AstraZeneca vaccine.

China's Sinovac Biotech will also deliver the first 200,000 of two million doses of its vaccine that Thailand had ordered around the end of February, Anutin added.

The 26 million doses to be produced by the firm are set to be used in inoculations starting in June. Thailand plans to inoculate people with five million doses every month from that point, Anutin said.

Thailand had ordered 35 million more vaccine doses from AstraZeneca, but Anutin said on Thursday a contract for the volume had not been signed.

The new infections took the overall total to 22,058, with fatalities remaining at 79. 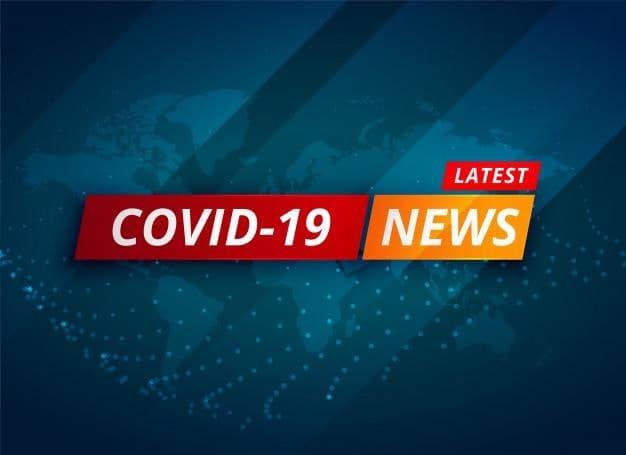 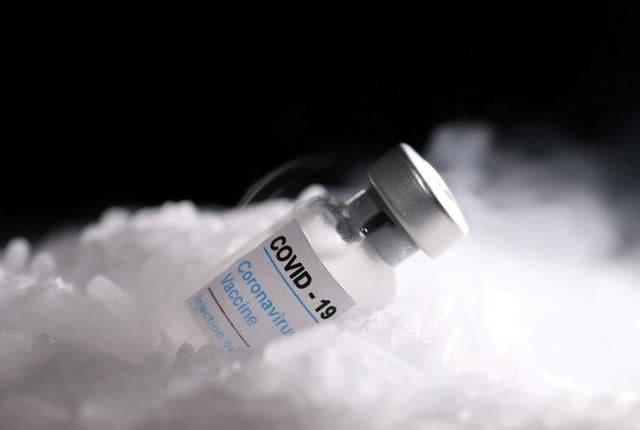