BEIJING, Feb. 4(CNA)- World Health Organization (WHO) inspectors had "very frank" discussions with Chinese scientists about the source of the COVID-19 pandemic, including theories it leaked from a laboratory, the head of the probe in Wuhan told AFP on Thursday (Feb 4).

The talks covered famous claims widely reported in global media, Peter Ben Embarek said in an interview a day after he and his WHO team visited the lab.

While he did not identify specific theories, Ben Embarek described some of them as irrational and insisted the investigators would not waste time chasing the wildest claims.

"The discussions were very frank," the food safety scientist with the United Nations health agency said by telephone from Wuhan, the central Chinese city where the coronavirus was first detected in December 2019.

"We discussed ... a lot of the famous theories and so on, and what has been done to explain them," added Ben Embarak, who was based in the WHO's Beijing office for two years from 2009.

Since emerging from a 14-day hotel quarantine last week, the WHO experts have visited a number of high-profile sites linked to the pandemic origins, including a seafood market where people were first found falling ill.

The trip on Wednesday to the Wuhan Institute of Virology was one of the highest-profile events on the agenda because of the controversial theory it was the source of the pandemic. 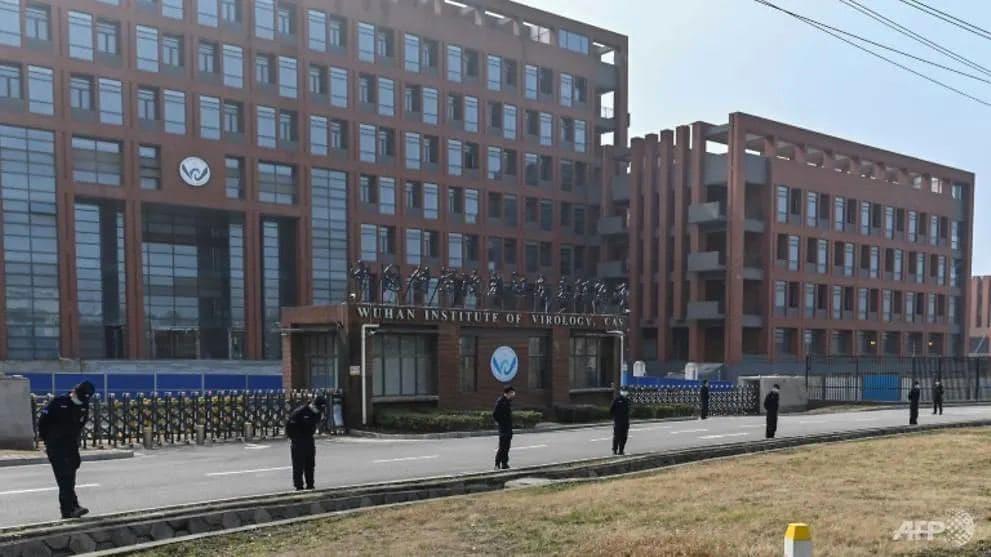 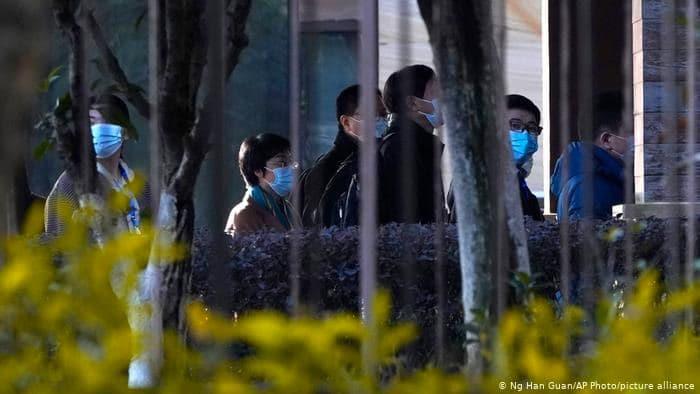