YANGON, Feb. 5 (CNA) - Another leading figure in Aung San Suu Kyi's National League for Democracy party, Win Htein, told Reuters on Friday (Feb 5) that he had been arrested in the aftermath of this week's coup even as the UN Security Council called for detainees to be freed.

Win Htein, 79, a stalwart of Aung San Suu Kyi and a long time political prisoner during decades campaigning to end army rule, told Reuters by phone that he was being taken by police officers in a car from Yangon to the capital, Naypyidaw.

He did not say what charges he could face.

"They are gentlemen so I can pick up the phone," he said. "We have been treated badly continuously for a long time. I have never been scared of them because I have done nothing wrong my entire life."

Elected leader Aung San Suu Kyi has been detained since Monday, when she was overthrown by the army in the name of irregularities in last November's election. She faces charges for illegally importing six walkie-talkie radios, a police document showed.

The United Nations Security Council called for the release of Aung San Suu Kyi and others detained on Thursday and voiced concern over the situation in Myanmar, but stopped short of condemning the coup which halted a long transition to democracy.

A total of 147 people have been detained since the coup, including activists, lawmakers and officials from Aung San Suu Kyi's government, Myanmar's Assistance Association for Political Prisoners (AAPP) said on Thursday. 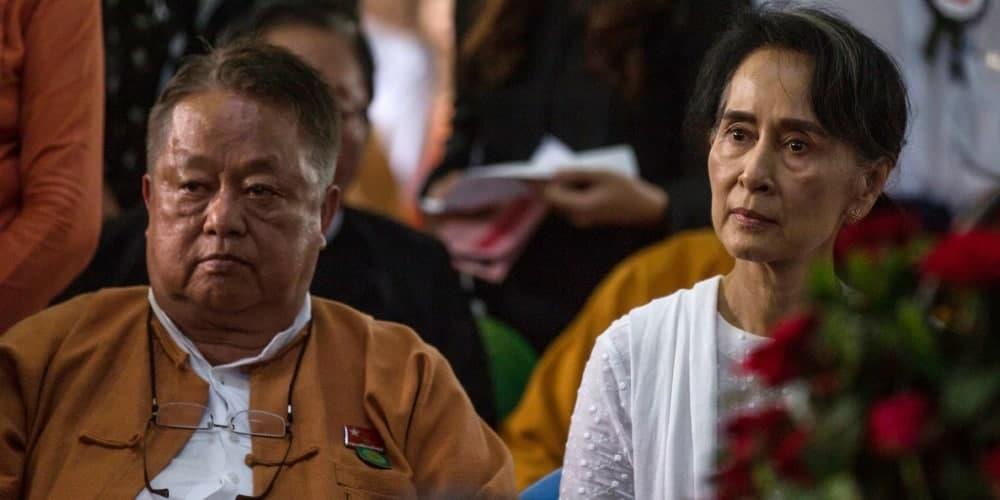 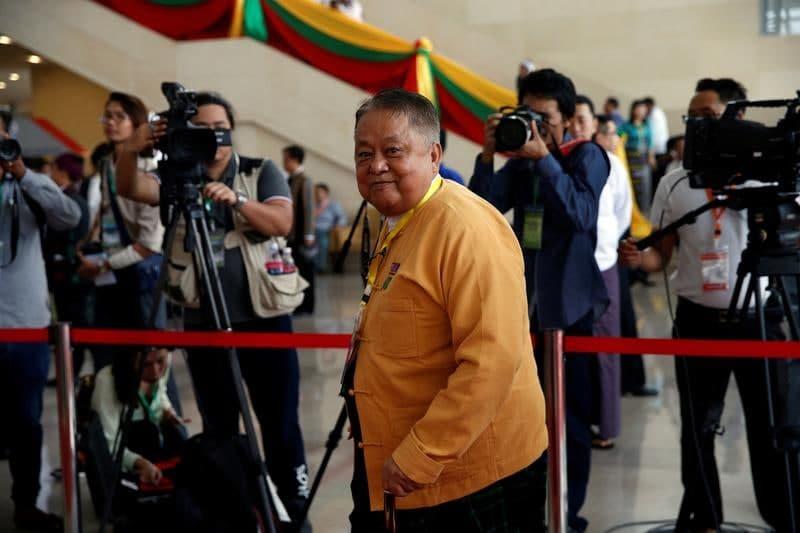