TAIPEI, Feb. 5 (CNA) - Taiwan on Friday (Feb 5) blamed Chinese "bullying" for Guyana's decision to revoke a deal for the island to open a representative office in the South American country, saying it had tried without success to get Guyana to change its mind.

Taiwan had already begun initial operations at the office, in effect a de facto embassy, last month. It had been welcomed by Washington and condemned by Beijing, which claims Taiwan as its own territory with no right to state-to-state ties.

Taiwan's Foreign Ministry said that because of Chinese pressure Guyana had "unilaterally" decided to back out of the deal, and Taiwan expressed deep regret it was unable to get the decision reversed.

"We express our strongest dissatisfaction and condemnation of the Chinese government once again bullying and compressing Taiwan's international space and Taiwan's participation in international affairs," the ministry said.

China's continued efforts to isolate Taiwan in the international arena runs counter to declarations by its leaders that it is against bullying and that "no one with thick arms and big fists has the final say", it added.

"The Chinese government's way of saying one thing and doing another will only highlight its evil nature and alienate people on both sides of the Taiwan Strait."

China has gradually whittled away at the number of countries which still maintain formal diplomatic ties with Taiwan and now only 14 do, almost all developing countries including Haiti, Nicaragua and tiny Nauru in the Pacific.

The United States has been particularly concerned at China's efforts to grab Taiwanese allies in Latin America and the Caribbean, a traditional area of influence for Washington.

In 2018, the United States attacked El Salvador's decision to ditch diplomatic ties with Taiwan in favour of China, saying the change was of grave concern to Washington and warning that China was offering economic inducements to seek domination. 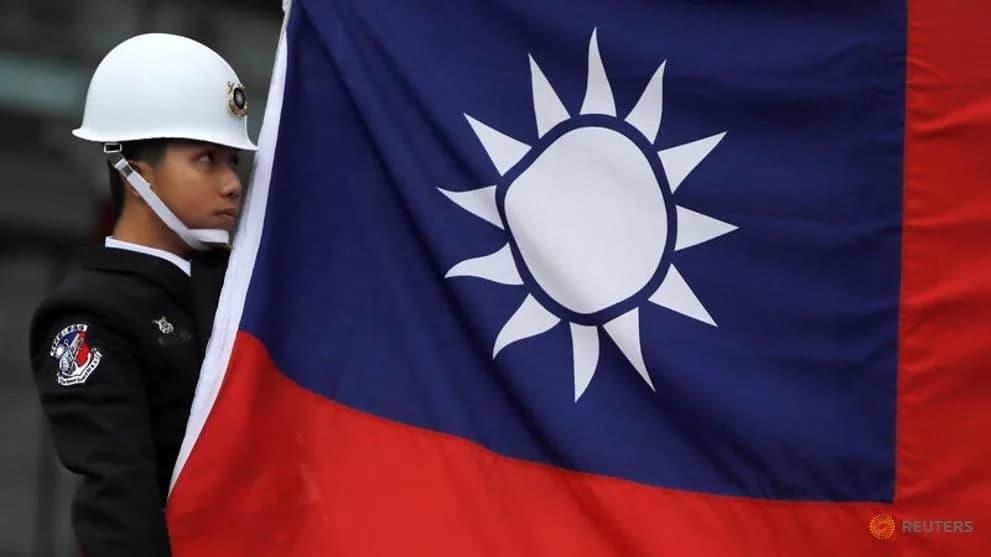