In ending American support for offensive Saudi operations in Yemen’s civil war — which he said had “created a humanitarian and strategic catastrophe” — Mr. Biden is delivering on a campaign promise, days after his administration announced a review of major U.S. arms sales to Riyadh that were approved by the Trump administration.

The U.S. has also provided intelligence, targeting data and logistical support for the Saudi intervention. Mr. Biden said he would work to revive dormant peace talks and announced the appointment of a special envoy for Yemen. 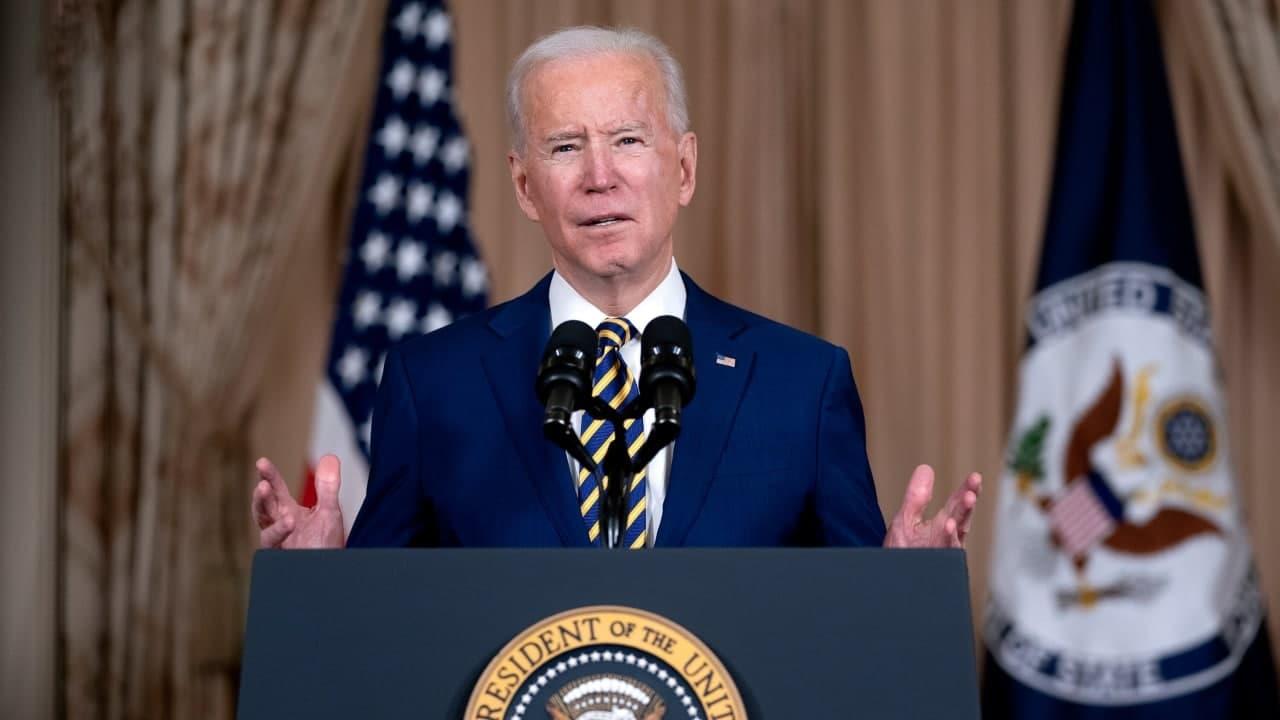