JAKARTA, Feb. 5 (Reuters) - The leaders of Indonesia and Malaysia on Friday said they were seeking a special meeting of foreign ministers of Southeast Asian nations to discuss the situation in Myanmar, where an elected government was overthrown in a coup earlier this week.

Throwing a wedge in Myanmar’s long and troubled transition to democracy, the military took power on Monday, citing alleged irregularities in a November election won in a landslide by the party of Aung San Suu Kyi.

After a meeting with visiting Malaysian Prime Minister Muhyiddin Yassin, Indonesian President Joko Widodo said the two countries’ foreign ministers had been asked to talk to Brunei, the current chair of the Association of Southeast Asian Nations (ASEAN), to try to set up the special meeting on Myanmar.

Muhyiddin referred to the coup as being “one step backward in the process of democracy in that country”.

Such meetings are rare and arranging one could be a challenge, however, given ASEAN’s policy of non-interference in its members’ domestic issues and their contrasting responses to the army takeover.

In a statement issued earlier this week ASEAN, of which Myanmar is a member, said it had been watching developments in the country closely. 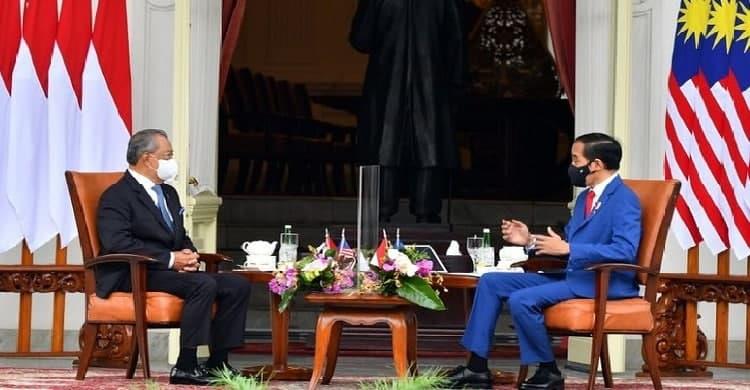 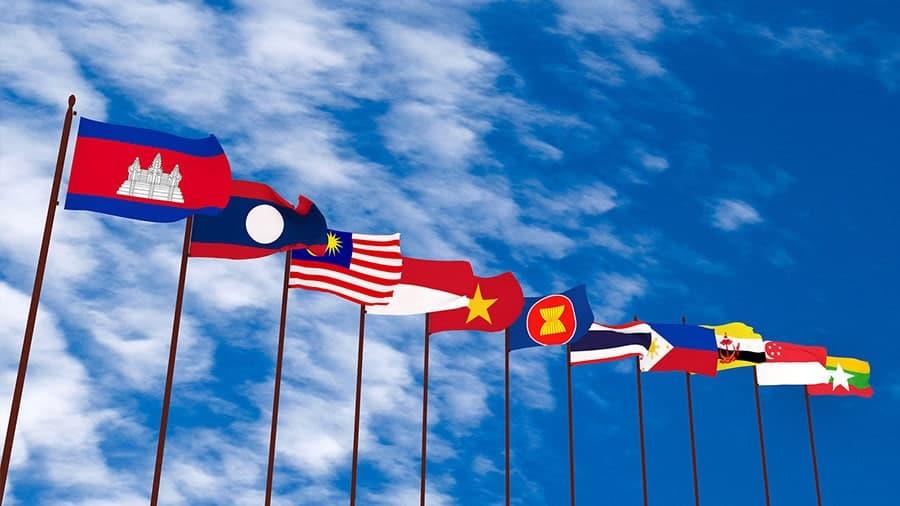