Japanese Factories in Myanmar Edge Back to Normal after Coup

TOKYO, Feb. 5 (Nikkei Asia) -- Japanese multinationals in various industries have cautiously restarted factories in Myanmar following the country's military coup after deciding it was safe for employees to return to work.

But other companies are waiting longer to restart operations, and a full return to normal business is likely to take more time as manufacturers assess the political changes in a market into which they have poured investment over the past decade.

Among the companies whose factories had resumed work by Thursday were food producer Ajinomoto and Yakult Honsha, which makes probiotic milk products. The latter has yet to restart home deliveries, however.

JFE Steel restarted a facility on Thursday that manufactures flat steel for construction. The plant is in the Thilawa Special Economic Zone, an industrial park near the commercial capital of Yangon that houses more than 100 Japanese-owned companies.

"As of Wednesday, most companies [in Thilawa] have restarted operations," said a representative from Japanese trading house Sumitomo Corp., which manages the park. "They appear to have judged that there are no obstacles in employees commuting to work."

A joint venture by contractor JFE Engineering and Myanmar's Construction Ministry to build steel bridge components resumed operations on Wednesday, but only during the daytime. Out of consideration for worker safety, a decision will come later on nighttime shifts.

Technology group Hitachi's local joint venture will keep a power transformer plant closed until the end of the week. 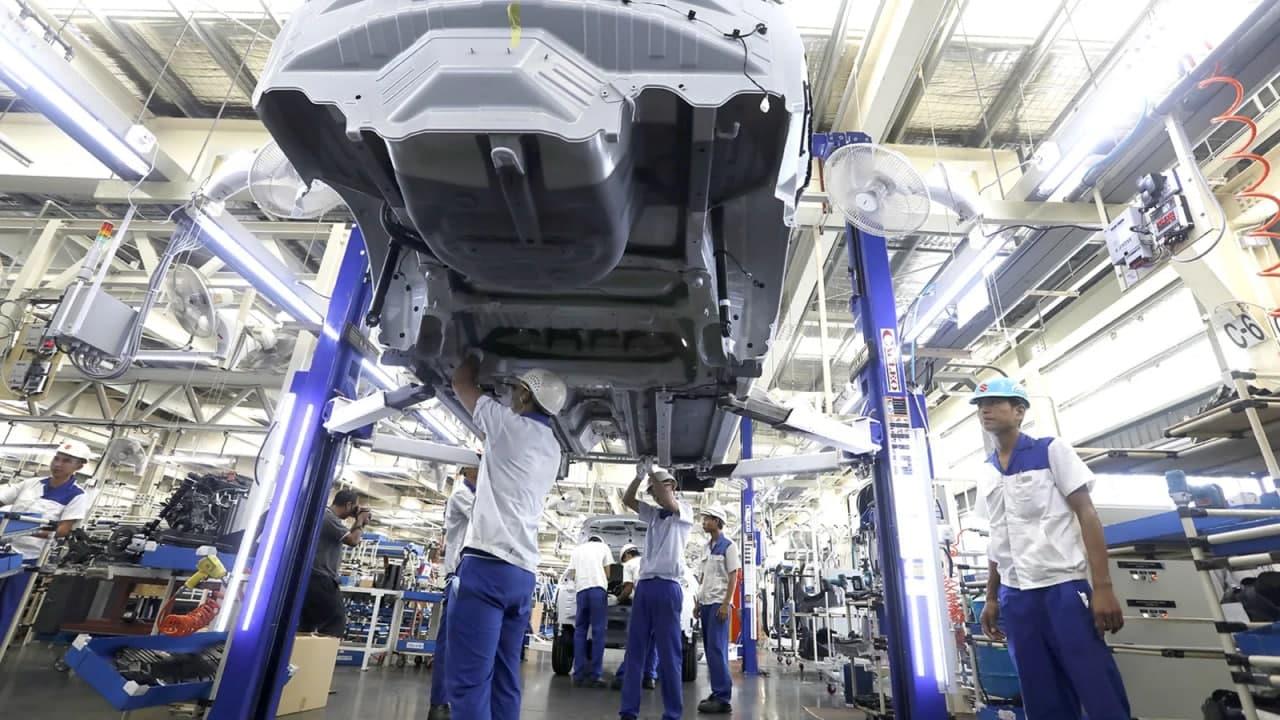