BEIJING, Feb. 5 (SCMP) - China tested its capability of knocking out an incoming missile during midflight on Thursday, with the defence ministry declaring the exercise a success. It is the second country to develop the technology after the US.

“The test was defensive in nature and not targeted at any particular country,” it said.

No technical details were released about the exercise, which occurred a day after the Biden administration approved the extension of a key nuclear arms control deal with Russia and vowed to engage Beijing on nuclear risk reduction and arms control.

The authorities issued a no-fly warning near the Taiyuan Satellite Launch Centre in north China before the test. Photos and videos of a bright and colourful westward parabolic trail were circulating on social media, claimed to be taken by witnesses from Beijing to Xinjiang.

While the defence ministry said the test did not target any particular country, a source close to the PLA said the midcourse anti-ballistic missile test – which could intercept an incoming nuclear warhead – may be intended as a warning to India.

China announced its first successful interception attempt in 2010. Similar tests are known to have been carried out in 2013, 2014 and 2018.

Retired PLA senior colonel Yue Gang said that, after 11 years of work, China‘s land-based system should be close to operational deployment and the experiment was probably a test of the credibility and efficacy of the technologies.

“It was intended to protect the Chinese capital and nuclear launch silos from the US intercontinental ballistic missiles (ICBMs), which have been the biggest threat to us,” he said.

The technology was of great strategic significance because all ICBMs would be carrying nuclear warheads, suggested military expert and former PLA instructor Song Zhongping, in Hong Kong.

Once fully developed, China’s midcourse anti-ballistic missile technology could change the balance of nuclear deterrence. The US first deployed the system in 2004 and its most recent successful test was in 2019.

The ground-based midcourse defence system is intended to knock out incoming intercontinental ballistic missiles outside the Earth’s atmosphere, reducing collateral damage to ground targets. It aims to intercept the weapons while they are in inertial flight and their trajectory is stable and predictable.

But the high altitudes and distances involved require multiple integrated reconnaissance and early warning platforms – in space, at sea, and on the ground – to detect and track incoming targets as well as control and guide interceptor missiles.

The US in recent years has regarded China as a strategic competitor and criticised China for its rapid and opaque development of nuclear capabilities. Charles Richard, head of US Strategic Command, has gone so far as to call a nuclear war with Beijing a “real possibility”. 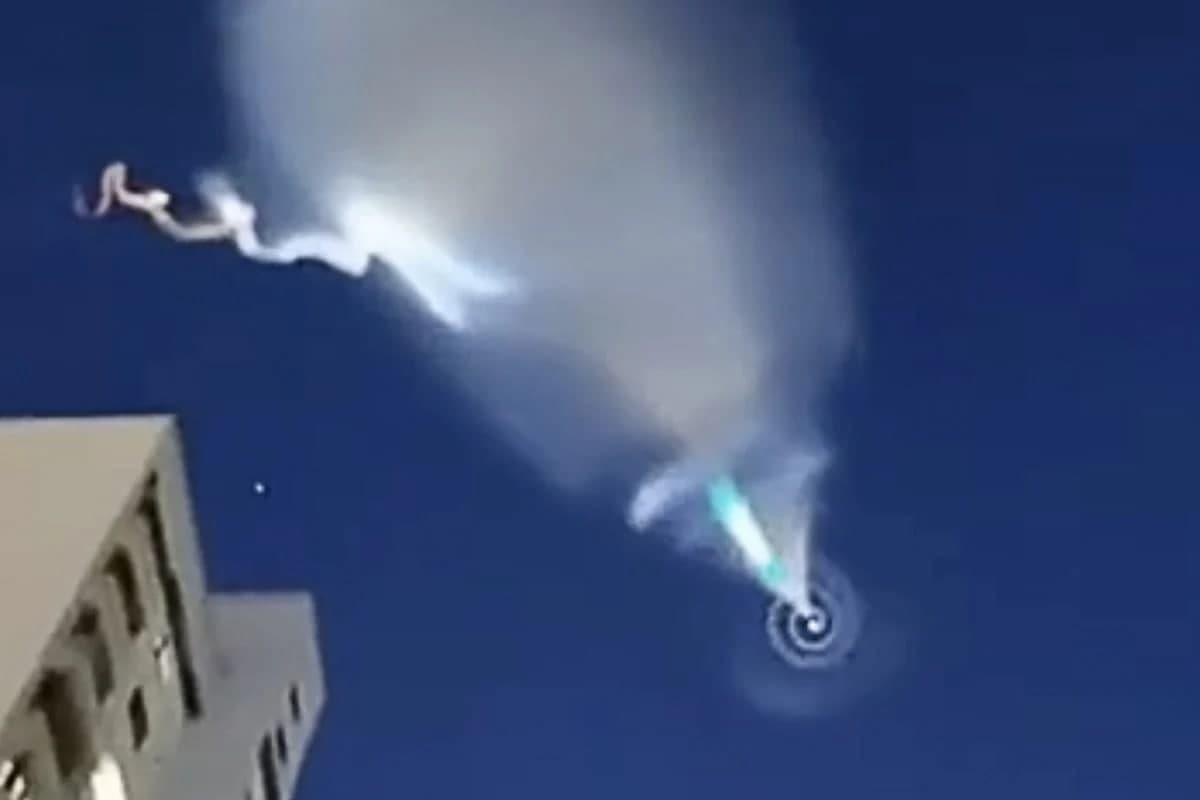