YANGON, Feb. 5 (Xinhua) -- Myanmar's State Counsellor Aung San Suu Kyi is in good health while being under detention at her residence, a senior military official told Xinhua on Friday.

President U Win Myint and State Counsellor Aung San Suu Kyi were remanded in custody for violating the National Disaster Management Law and Import-Export Law until Feb. 15, the official said.

Meanwhile, U Win Htein, who is a patron of Myanmar's National League for Democracy (NLD) and believed to be a trusted confidant of Suu Kyi, was arrested late Thursday, according to the Myanmar Police Force on Friday.

"We are checking out under which section of laws U Win Htein was charged," Kyi Toe, the party's information committee member, wrote on his social media.

The president and state counsellor were detained by the military, along with other NLD officials early Monday.

Myanmar declared a one-year state of emergency and the state power was handed over to the Commander-in-Chief of Defence Services Sen-Gen Min Aung Hlaing, according to a military statement. 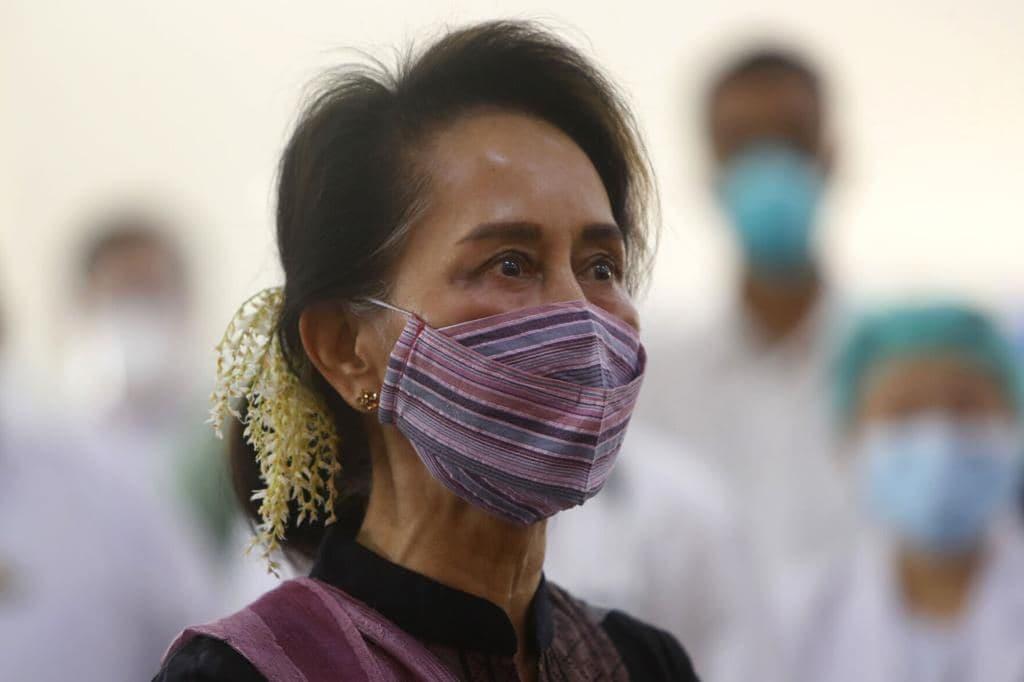 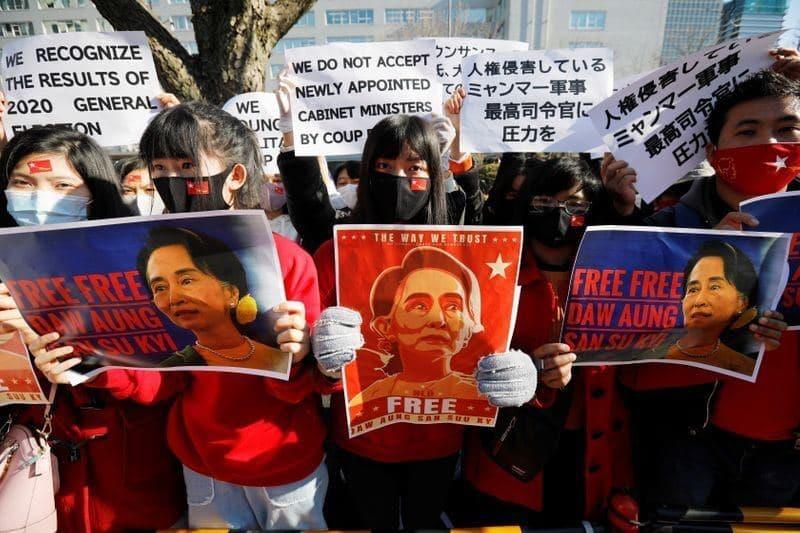