RIO DE JANEIRO, Feb. 5 (Xinhua) -- The city of Rio de Janeiro, Brazil's top tourist destination, on Friday banned entry of passenger buses and other transport vehicles between Feb. 12 and 22, after cancelling the traditional Carnival celebrations that were scheduled for the period.

Carnival time usually sees an uptick in visitors, especially from other parts of the state who arrive in the morning to attend daily parades and street parties and leave later in the day.

Rio's Carnival, considered the largest in the world, was called off by the mayor's office due to fears the event, which draws millions of tourists from around Brazil and abroad, would simply worsen the pandemic.

The mayor's office also banned large gatherings, parades and similar festivities, and warned the samba schools that customarily compete in the carnival that they would be barred from participating next year if they flout regulations and hold celebrations. 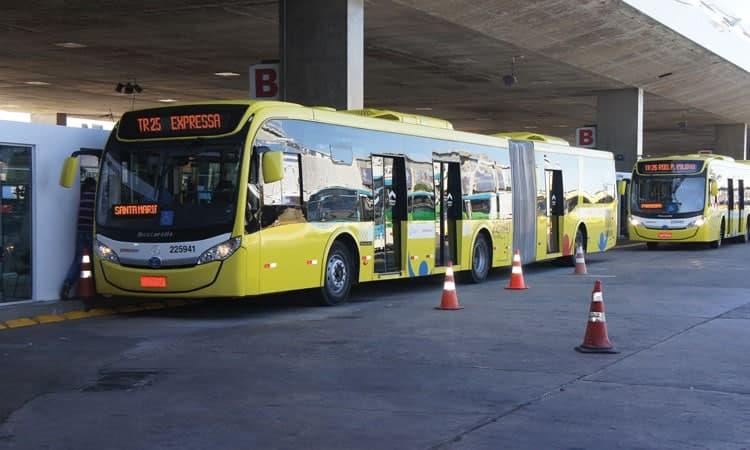