The development of China-U.S. relations has brought great benefits to the people of the two countries and also promoted world peace and prosperity, said Yang, a member of the Political Bureau of the Communist Party of China (CPC) Central Committee and director of the Office of the Foreign Affairs Commission of the CPC Central Committee.

China-U.S. relations now stand at a key moment, he said, adding that the Chinese government takes a stable and consistent policy toward the United States.

China urges the United States to rectify its mistakes made over a period of time and work with China to uphold the spirit of no conflict, no confrontation, mutual respect and win-win cooperation, focus on cooperation and manage differences, so as to push forward the healthy and stable development of bilateral relations, Yang added.

Yang stressed that the two sides should respect each other's core interests and choices of political system and development path, and manage their domestic affairs well.

China will unswervingly follow its path of socialism with Chinese characteristics and no force could stop the realization of the great rejuvenation of the Chinese nation, Yang said. 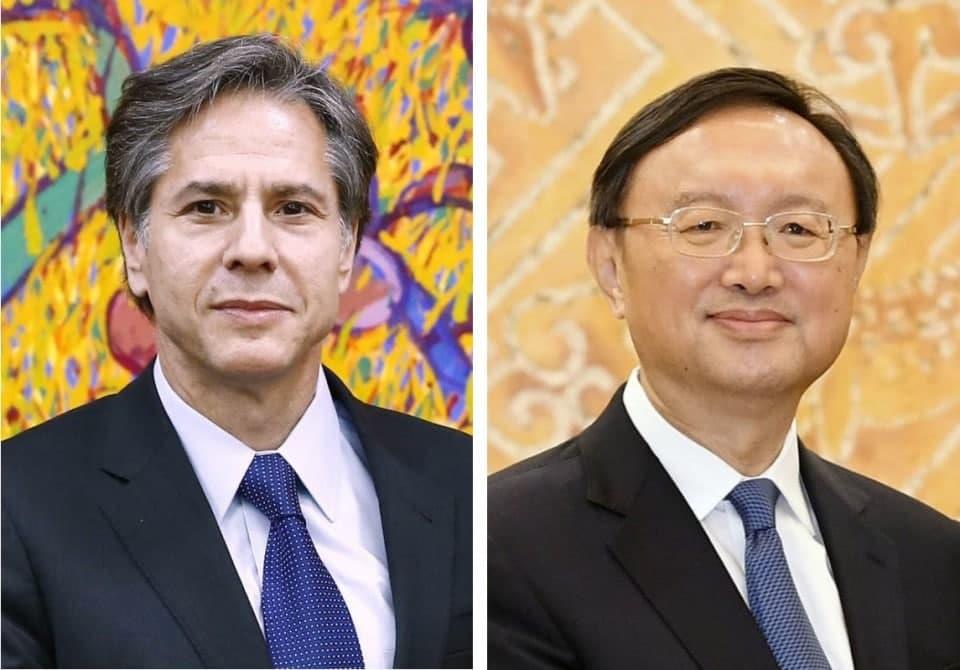