PONTIANAK, Feb. 7 (CNA) - An escaped tiger that killed a keeper at a zoo on Borneo island has been captured alive after a day on the loose, police said.

The white Bengal tiger was found wandering in a jungle surrounding Sinka Zoo in the town of Singkawang, West Kalimantan on Saturday (Feb 6), following its escape through a hole.

Another tiger that broke free was shot dead earlier.

"We found and captured the second tiger by sedating it with a tranquilliser," local police chief Prasetiyo Adhi Wibowo told journalists late Saturday.

The pair of 18-month-old female Bengal tigers - previously thought to be Sumatran - escaped from the zoo after days of torrential rain created a hole near their enclosure.

A 47-year-old male zookeeper and several animals were found dead near the tiger cage.

The escape triggered a frantic search involving police, military and conservation officials, while locals were told to stay at home and avoid tourist attractions near the zoo while authorities hunted the animals.

An orange-coloured Bengal tiger was shot dead after a failed attempt to neutralise it with a tranquilliser gun.

Conservationists said they were forced to shoot the endangered animal after it was no longer responding to its keeper and showed aggressive behaviour towards humans.

Indonesia's zoos do not have a good reputation, and some have been reported for animal cruelty. 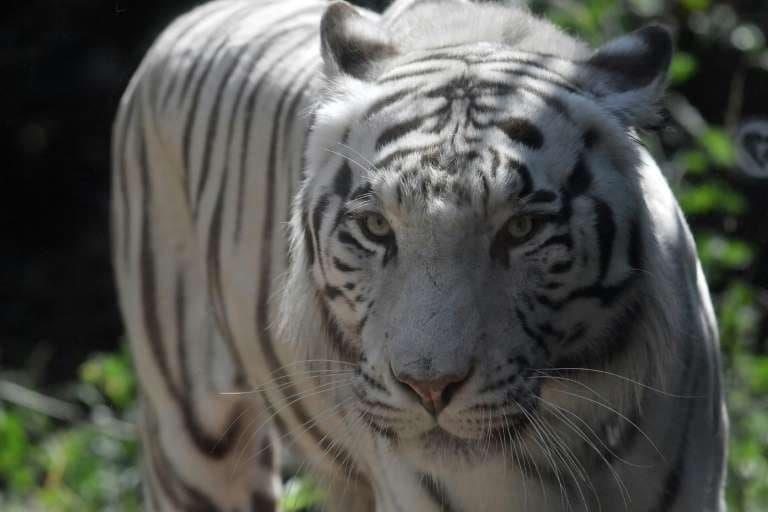