Myanmar was plunged into cyber darkness on Saturday at the military's orders.

Earlier on Sunday Netblocks said connectivity in Myanmar was at 14 per cent of usual levels.

Sunday's gathering was much bigger than one on Saturday when tens of thousands took to the streets in the first mass protests against the coup and in spite of a blockade on the Internet ordered by the junta in the name of ensuring calm.

On Sunday, massive crowds from all corners of Yangon gathered in townships and headed toward the Sule Pagoda at the heart of downtown Yangon, also a rallying point during the Buddhist monk-led 2007 protests and others in 1988.

A line of armed police with riot shields set up barricades, but did not try to stop the demonstration. Some marchers presented police with flowers as a sign of peace.

Protesters gestured with the three-finger salute that has become a symbol of protest against the coup. Drivers honked their horns and passengers held up photos of Nobel Peace Prize laureate Aung San Suu Kyi.

"We don't want a dictatorship for the next generation," said 21-year-old Thaw Zin. "We will not finish this revolution until we make history. We will fight to the end."

In one of Sunday's gatherings, at least 2,000 labour union and student activists and members of the public gathered at a major intersection near Yangon University. They marched along a main road, snarling traffic. Drivers honked their horns in support.

Police in riot gear blocked the main entrance to the university. Two water cannon trucks were parked nearby.

Despite the Internet shutdown, a few people were able to broadcast on Facebook Live. Users said Internet access appeared to have been restored on Sunday afternoon.

Telecom Myanmar said in a tweet at about 2.30pm local time (4pm, Singapore time) that its Internet services had been restored in the country.

There was no comment from the junta in the capital Naypyidaw, more than 350km north of Yangon, with state-run television news carrying no mention of the protests.

An internal note for United Nations staff estimated that 1,000 people joined a protest in Naypyidaw while there were 60,000 in Yangon alone. Protests also were reported in the second city of Mandalay and many towns across the country of 53 million people. 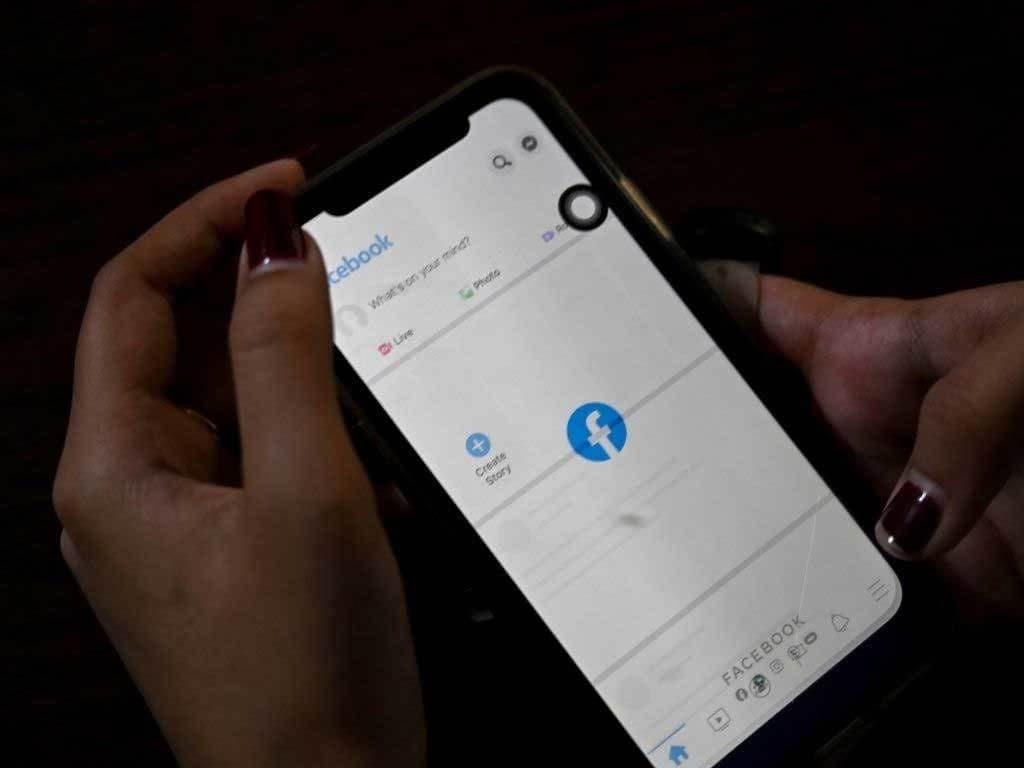